During the Pre-production Stage, specialist roles work together to plan and organise the film. 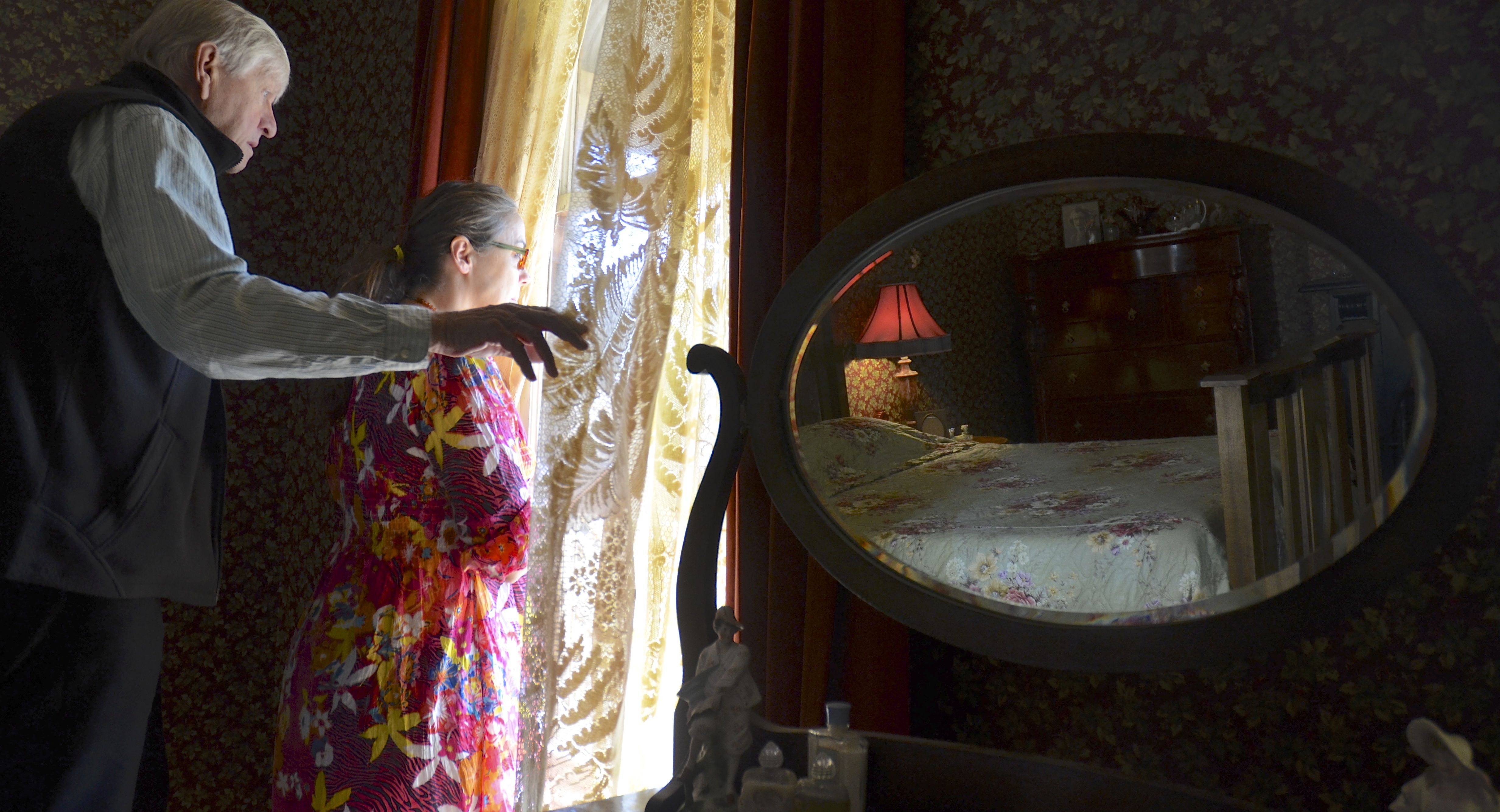 Production designer, Roger Ford, built the town of Dungatar from scratch. He had the task of creating a town inspired by spaghetti westerns but with an Australian flavour. The silos and the fire at the end of the film were created using CGI.

During pre-production, the cinematographer and the director plan how they will visually tell the story using storyboards.