On Australia Day in 1988, twenty-eight film crews were sent across Australia to capture and record how average Australians were celebrating the bicentenary – the national celebration marking two hundred years since the arrival of the First Fleet in Botany Bay. And as the celebrations gather momentum, one of the largest protests in Australian history begins.

Filmed by an army of directors scattered around the country, all under the supervision of documentarian Pat Fiske (Rocking the Foundations), Australia Daze pieces together days-in-the-lives of average Australians into a charming, humorous and, at times, shocking reflection of a diverse Australia. 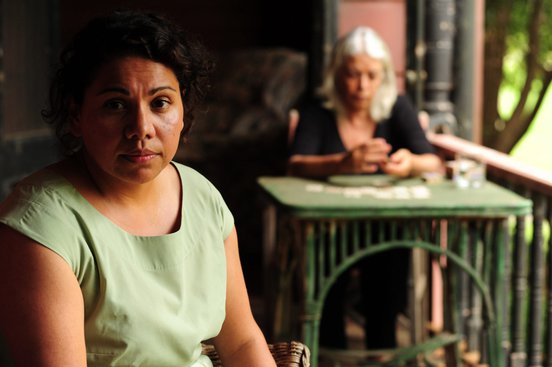