The Shape of Water

Monster master Guillermo del Toro makes his magnum opus with The Shape Of Water, a romantic creature feature that pays tribute to the Golden Age of Hollywood.

THE SHAPE OF WATER | Official Trailer | FOX Searchlight by SearchlightPictures

“Unable to perceive the shape of you, I find you all around me. Your presence fills my eyes with your love, it humbles my heart, for you are everywhere.” Guillermo del Toro has always been a big ol’ softie, it just so happens his epic tales of romance often come with a side of misunderstood monsters. Whether that’s the self-sacrificial love between siblings depicted in Pan’s Labyrinth or the doomed romance at the centre of Hellboy, love is an enduring theme of his work. That’s certainly the case for The Shape Of Water, which takes his scares with soul mantra to the extreme as a cleaner (Sally Hawkins) discovers an imprisoned fishman (Doug Jones) at her place of work. What starts as a curious encounter soon grows into something more profound as she recruits her friends and colleagues (Octavia Spencer, Richard Jenkins, Michael Stuhlbarg) to help liberate him from the insidious reign of her employer (Michael Shannon).

Nominated for a staggering 13 Academy Awards – and winning four including Best Picture, Best Director, Best Original Score and Best Production Design – it’s one of those films that demonstrates mastery of the craft from top to bottom. Whether that’s Alexandre Desplat’s affecting score or the captivating performances from a who’s who of character actors, The Shape Of Water is as visually satisfying as it is emotional rewarding. Released just months after the ill-fated 2016 American election when demonising the ‘other’ was at an all-time high, it’s no coincidence that The Shape Of Water’s heroes are a disabled woman, a gay man, a woman of colour and an immigrant. Del Toro has often spoken about sympathising more with the monsters than the human characters who received top billing in classic genre films like Creature From The Black Lagoon. With The Shape Of Water he manages to pay homage to his influences by creating a fairy tale that is both nostalgic and modern at the same time.

Get discounted tickets, invitations to exclusive previews, and discounts in our shop and cafe bar.

Maria Lewis spoke to the man behind the fishman costume (and countless other memorable creatures from film, in a career spanning more than thirty years). 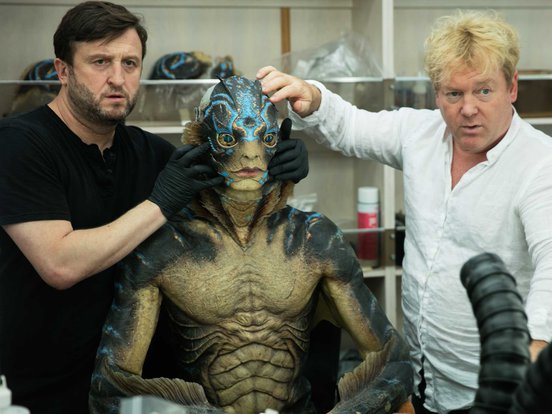 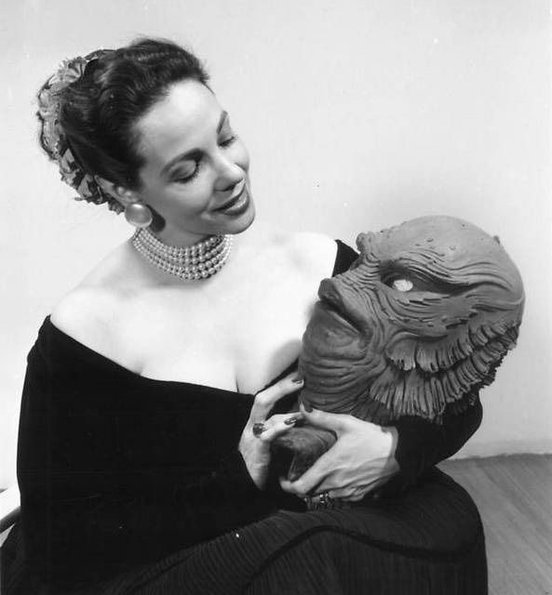