A City of Sadness

Hou’s most successful film in Taiwan is a complex, panoramic and politically bold family saga beautifully shot by Chen Huai-En. Set at the time of the formation of modern Taiwan, between the end of World War II and Nationalist China’s fall to the Communists in 1949, it is the director’s most ambitious and expansive work. The film’s remarkable dramatic thrust lies in its constant evocation of the precariousness of its characters’ lives, as well as its status as the first movie to openly deal with the 'white terror' unleashed by the Kuomintang government. Starring Leung and Jack Kao.

Quiet and introspective as a child and outcast by his parents’ separation, Tony Leung Chiu-Wai (1962–) never aspired to much. In 1982, whilst working as an appliance salesman, Leung was encouraged to take up acting by his childhood friend, Stephen Chow... 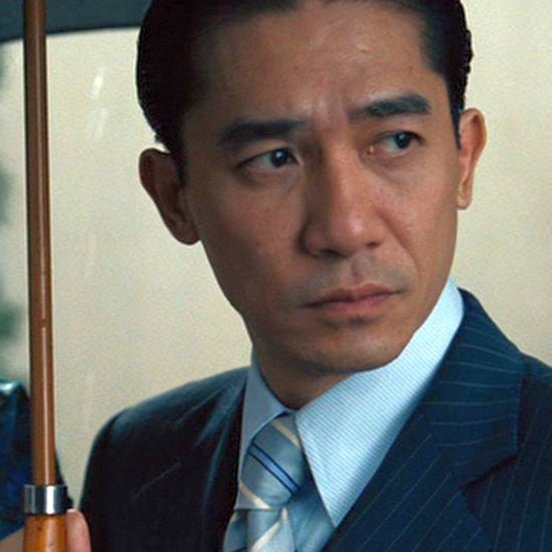