Following the latest advice from the Victorian Government ACMI will be temporarily closed from Fri 6 August. Unfortunately, all museum visits and events booked until Thurs 12 August inclusive will be cancelled or postponed.

We look forward to welcoming you back to ACMI soon. Look after yourself, and each other.

Settle in and view short fiction and documentary works from undergraduate students in Swinburne’s Film and Animation programs.

Diving down into the vast beauty of the ocean, young free diver Olivia Rose reveals the magic and tranquillity of the underwater world, and her amazing capacity to reach seemingly unreachable depths – an ability that lies within all of us. 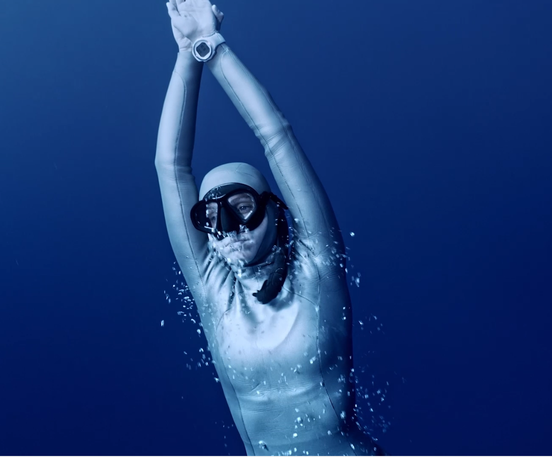 A short documentary about the enduring love Davo and Daughter have for each other. 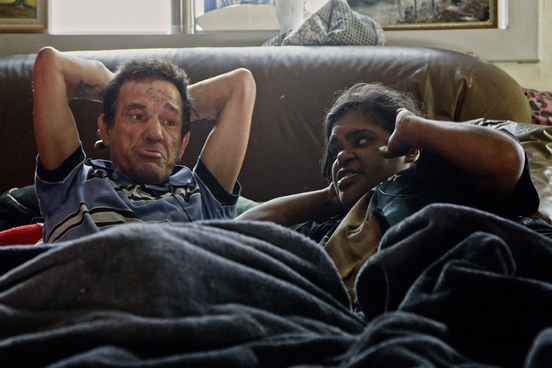 An Australian/Korean short film follows Sora on her seventh birthday as she manages the pressures of the rigid demands for success set out by her family. 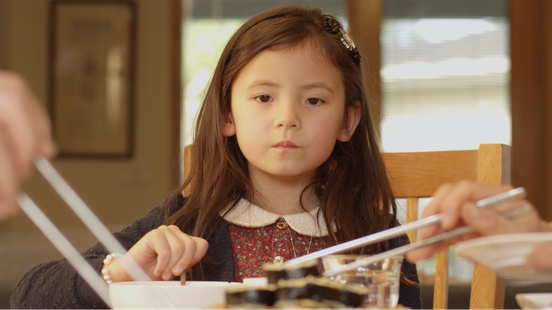 In the Winter following a devastating bushfire, a father and son attempt to navigate their loss. 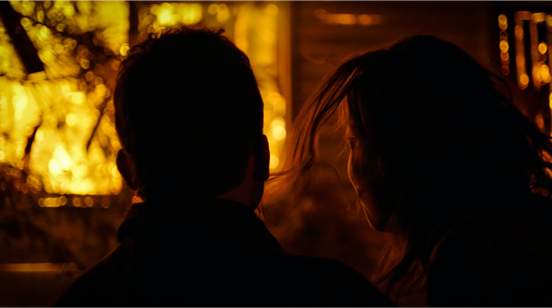 An experimental natural history documentary that focuses on the rare animals of the Central Highlands forest region of Victoria, Australia. By showing the beauty of the forest, through the eyes of the forest herself, audiences will come to marvel at the complex symbiotic nature of this ecosystem, from the forest floor to the canopy above. 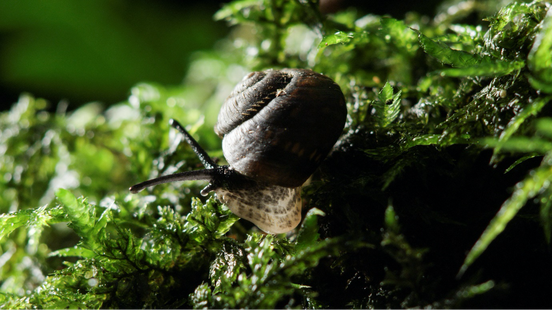 In the Summer of ABC Burns, Gem learns there is a lot she doesn't know about her 'best friend' Drew. 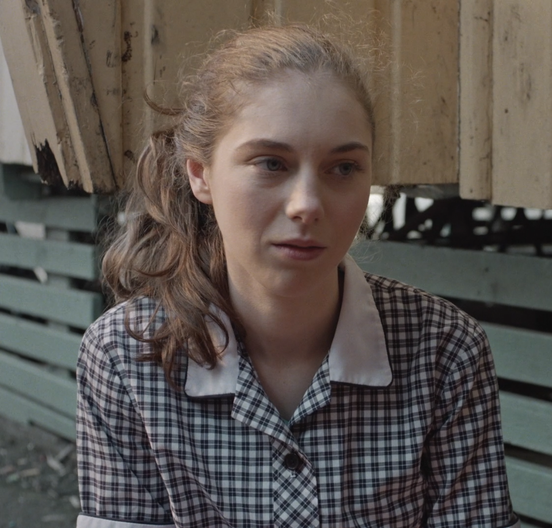 A woman recalls the ordinary events of the day forever bookmarked in time by the premature death of her brother. 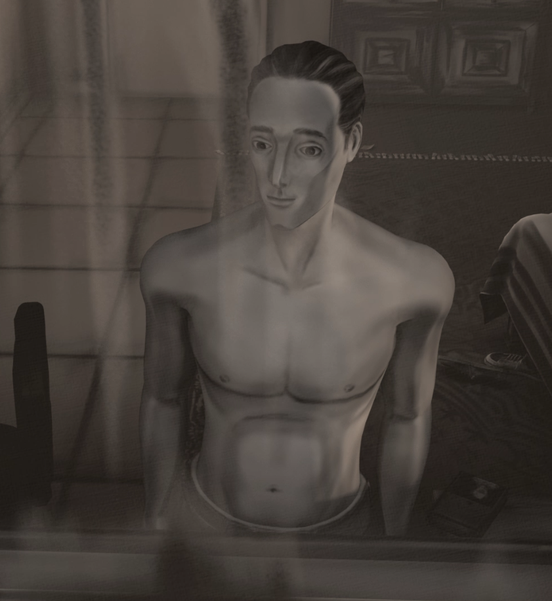 One night at a party gone wrong, a girl’s demon is unleashed. 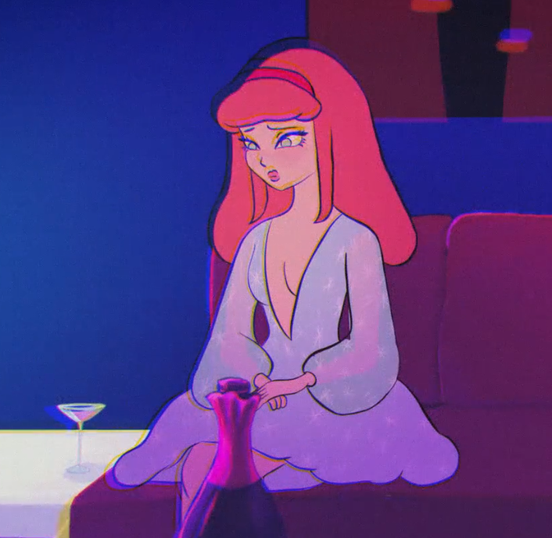 Perpetually confronted by the eager eyes of men, womankind stares back. 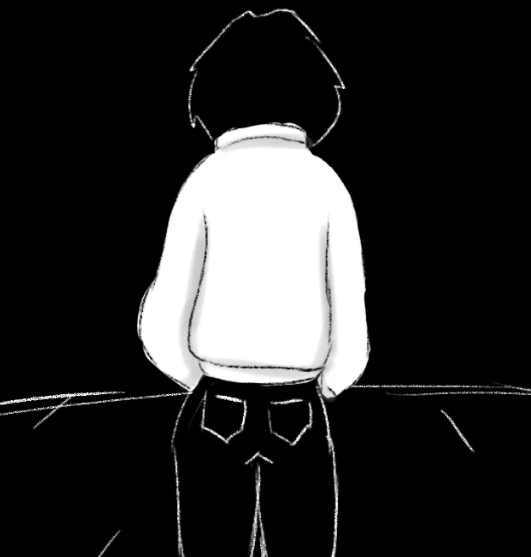 A monster born from the climate crisis rains down the fires of hell upon an innocent wallaby. 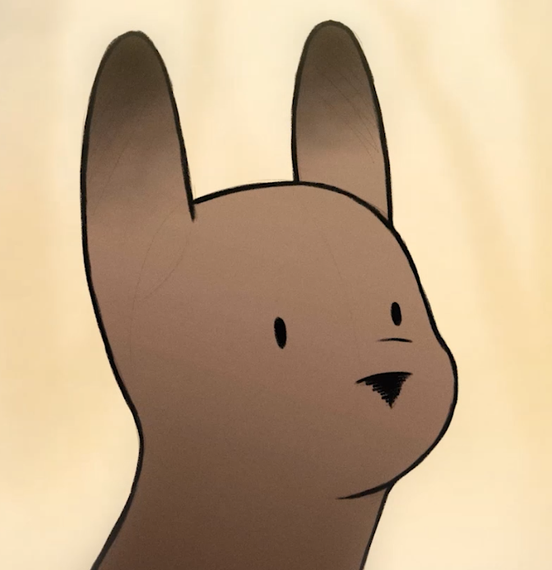 A thief steals the stars from the sky, and the Moon must journey to get them back. 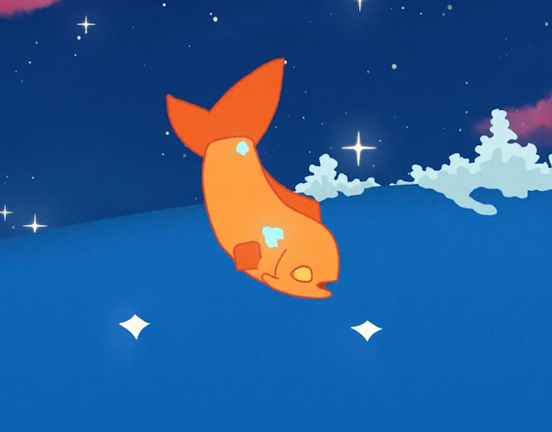 Amongst an army of alien soldiers, a lone warrior arrives to gift an important package to her alien King. 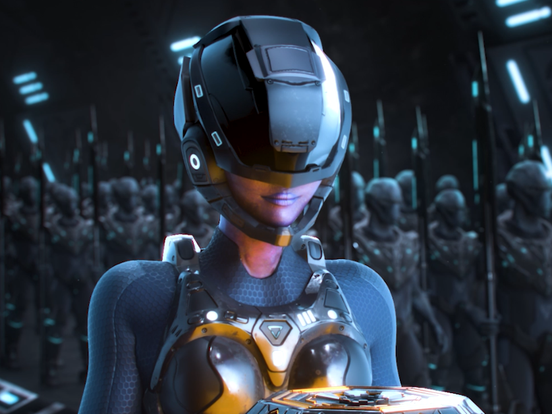