Go back in time and deep below the surface with some of the world’s most amazing prehistoric marine reptiles.

Dive beneath 200 million years of history and swim with some of the prehistoric ocean’s strange and wonderful creatures in this ground-breaking VR experience.

In an event that introduced kids to palaeontology in a cutting-edge way, audiences met creatures from Australia’s prehistoric past, including bioluminescent jellyfish, Anglerfish, Paracyclotosaurus, Dickinsonia, Plesiosaurus and Kronosaurus.

Designed for ages 7 and up, Prehistoric VR was a stunning deep sea adventure for kids and their parents.

Commissioned by ACMI, with assistance from Create NSW, and developed by Erth Visual & Physical Inc. and Handmaid Media in partnership with AFTRS and Start VR. 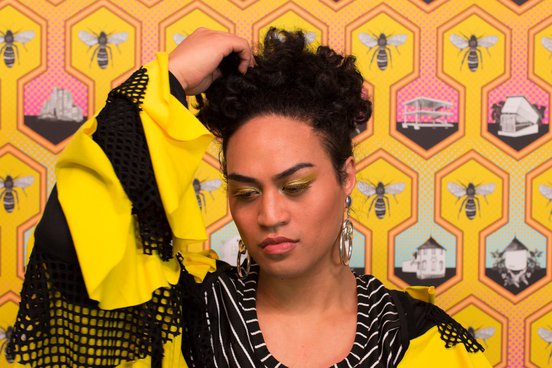