head_phone_film_poems is a collection of thirteen films that creatively remix material from online archives including the Australian Security Intelligence Organisation (ASIO) film material in the National Archives of Australia, crime scene photographs from the Justice and Police Museum Sydney, and Gibson’s own social-media-stored collection of strange late-night phenomena filmed in his neighbourhood over the past decade. Drawing on these caches of ‘readymade’ footage, the head_phone_film_poems are shaped by three guiding principles: they must be produced entirely on the iPhone, they must feature some visualised language and they must suggest an enormous amount more than they show.

Ross Gibson is Centenary Professor of Creative & Cultural Research at the University of Canberra. He works collaboratively on books, films, artworks and strategic-planning exercises, and he supervises postgraduate students in similar pursuits.

During the early 2000s he was Creative Director for the establishment of ACMI (known then as the Australian Centre for the Moving Image) at Federation Square in Melbourne. Prior to that, while working at the University of Technology in Sydney, he was a Senior Consultant Producer during the development and inaugural years of the Museum of Sydney. Over the past two decades he has also held Professorial posts at UTS and the University of Sydney. 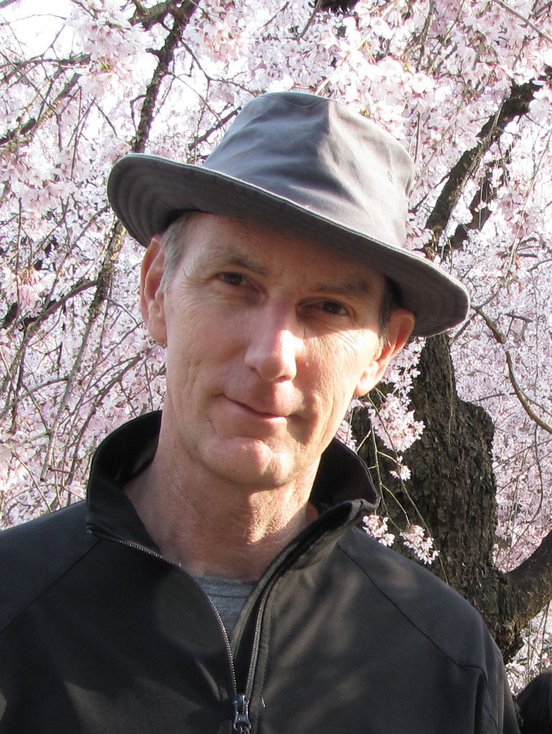 An interview with Ross Gibson

Ross Gibson reveals the allure of uncatalogued archives, thinking in haiku and his definition of the poetic, and the creative benefits of presenting works online.

Learn more about Ross Gibson's approach to using archives as 'readymade' source material for his work, in this talk with Maria Tumarkin hosted at ACMI as part of the Art + Film series.

"Gibson’s unique aesthetic is derived from his ability to produce intensely poetic reveries from the unlikeliest of materials." – The Review Board