The Fast and the Furious

Live your life a quarter mile at a time with this 20th anniversary celebration of the film that ignited the modern blockbuster.

It's not how you stand by your car, it's how you race your car.

You don’t got friends, you got family in this first instalment of the NOS-fuelled franchise, The Fast and the Furious.

The late Paul Walker stars as Brian, a former street racer forced to go undercover in the high-stakes world of Los Angeles drag racing where he gets pulled into the orbit of the charismatic Toretto family, led by Dominic (Vin Diesel).

With a supporting cast that includes Michelle Rodriguez, Jordana Brewster, Rick Yune, Ja Rule and Ted Levine, return to the beginning with the franchise that proved diversity could work on a billion-dollar scale and reshaped the Hollywood blockbuster forever.

Follow the hashtag #ACMIwatches to join Maria Lewis (@moviemazz) and ACMI (@ACMI) on Twitter on Fri 19 Nov at 7pm AEDT.

Find out where to buy or rent The Fast and the Furious on JustWatch. 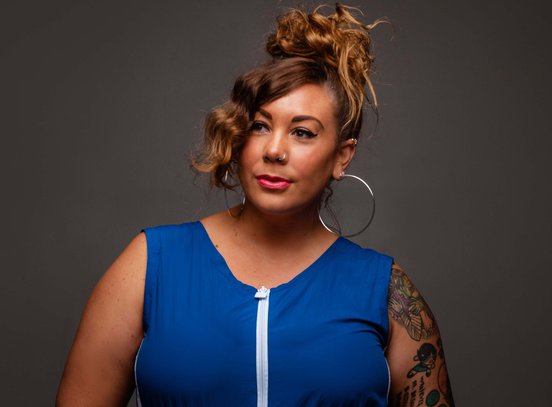