It’s not what you know, it’s what you can prove.

Join pop-culture aficionado Maria Lewis for this watch party, where she will share behind the scenes info, cast & crew quotes and favourite moments of the film.

Follow the hashtag #ACMIwatches to join Maria Lewis (@moviemazz) and ACMI (@ACMI) on Twitter on Fri 12 Mar at 7.00pm AEDT.

Find out where to buy or rent Training Day on JustWatch. Press play at 7pm AEDT. 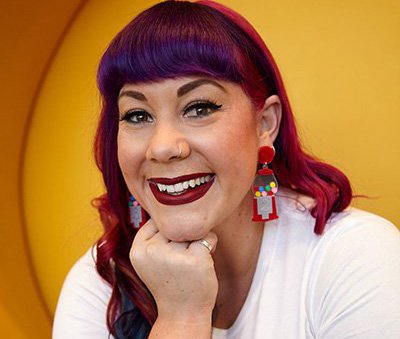