Accompanying this premiere are two works of eco cinema from Prototype’s archive on the big screen: Lithic Coda by Sam Smith and Picnic Places by Robert Nugent.

ACMI's ART+FILM program showcases short and feature-length films by leading Australian and international artists. With a focus on single-channel works that harness the unique conventions of cinema, the program comprises internationally significant works from the ever-expanding field of artist films.

Samantha Lang is a producer, director and writer. Her films have screened at major international festivals including Sundance, Toronto and Locarno, and her film The Well (1997) competed for the prestigious Palme D’Or at the Cannes Film Festival. She has mentored, supervised and lectured postgraduate film students as Head of Directing at AFTRS (2010–16).

In 2015 Samantha Lang was elected as President of the Australian Director’s Guild with a mandate to create greater diversity across gender, race and class in the sector. As part of this remit she remains on the taskforce at Screen Australia that rolled out the Gender Matters Initiative in 2016. Her company Handmaid Media is committed to producing films that unearth stories from diverse perspectives. Her areas of interest include eco feminine cinema and cultural narratives in the Anthropocene. 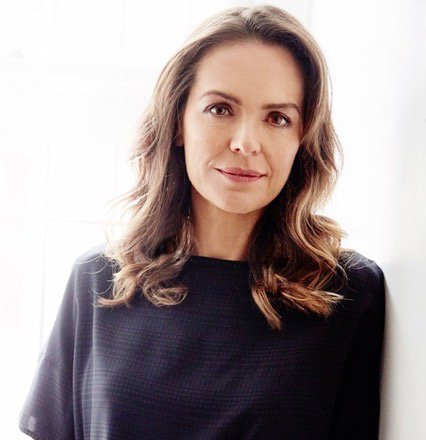 Prototype is a digital platform for new moving image and experimental short film. Dedicated to the non-institutional, independent curation of overlooked forms and new thinking, video and film is positioned as public art by thinking through digital space as public space, outside traditional galleries, theatres and festivals. Since its foundation in 2019 with partner Arcadia Films, Prototype has commissioned and exhibited more than twenty experimental video works from living artists and filmmakers across the world. 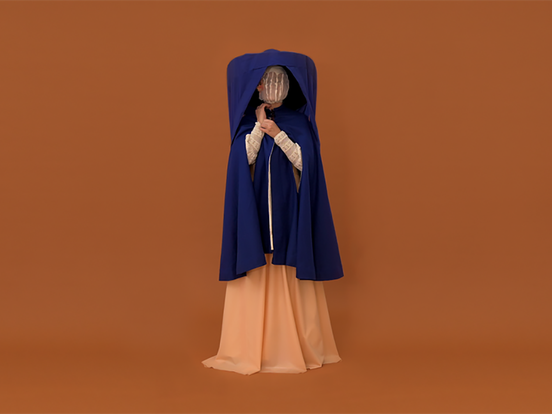