Bait with live score by Gwenno

Join us in the cinema as Gwenno performs her original score to Mark Jenkin's beautiful, lo-fi gem.

One of the defining British films of the decade.

Embittered fisherman Martin Ward lives on the idyllic coast of Cornwall, where his traditional way of life is at odds with everyone and everything around him. His childhood home has been purchased and renovated by a family of upper-class Londoners who see their efforts as a boon for the town’s burgeoning tourist trade. Worse, Martin’s brother has assumed ownership of their late father’s fishing vessel, using it to operate his new cruise business for vacationers. As Martin’s grip on his world falters, his intensifying fury becomes a threat to the very way of life he intends to preserve.

Though Bait was conceived prior to the UK’s withdrawal from the EU, the tensions that epitomise so-called ‘Brexit Britain’ are present throughout. Echoing the temporal displacement of its protagonist, Mark Jenkins’ debut is a modern-day fable masquerading as classic British cinema. Shot on 16mm monochrome film with a hand-cranked Bolex camera, Bait is both a technical marvel and a captivating thriller, timeless and of its time.

Gwenno is a Cornish-Welsh solo performing artist. Formerly part of the indie pop group The Pipettes, Gwenno is now a solo artist with two albums to her name - 2014's Y Dydd Olaf and 2018s Le Kov, her first album in Cornish. 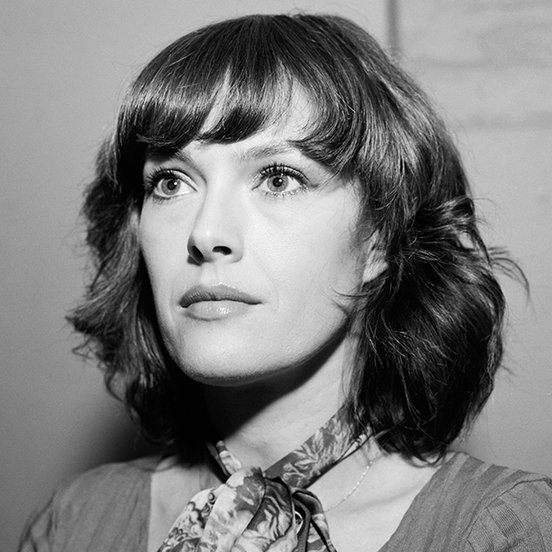 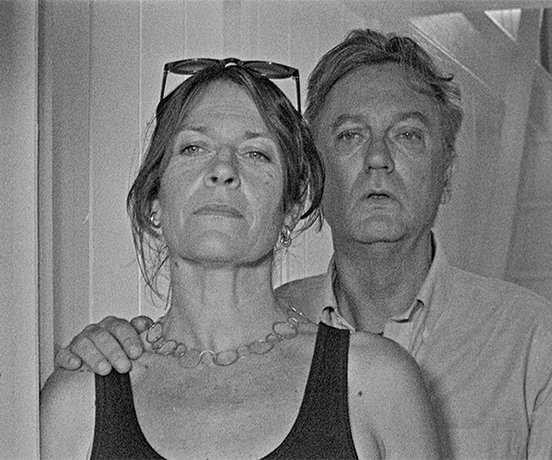