Join us in the cinema to celebrate the world premiere of ABC ME's upcoming series Crazy Fun Park.

Once upon a time, Chester and Mapplethorpe were inseparable until Mapplethorpe stumbled into the abandoned theme park on the edge of town, Crazy Fun Park, and died in a tragic accident.

Chester is grief-stricken without his soulmate until he ventures to Crazy Fun Park one night and discovers the soul of his mate may not be alive but is still very much kicking. He’s become part of the undead and now “lives” in Crazy Fun Park – a Netherworld with all the other undead Fun Kids who died in gruesome theme park fatalities when the park was operational. It’s run by the moody alpha, Remus, and is a place where they never have to grow up.

So every night, Chester can visit Crazy Fun Park to hang with the dead kids in an all-night party land when the pain of living gets too much. But there is a delicate order between the worlds to be maintained and there are horrific and hilarious consequences when the balance is upturned.

Crazy Fun Park will be available to watch on ABC ME and stream on ABC iview from Sunday 1 January 2023. 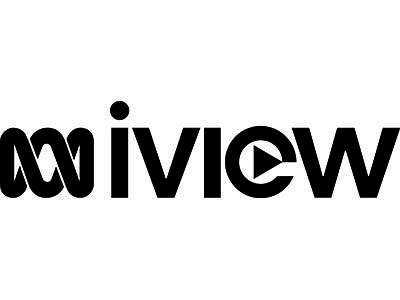 There are currently no tickets available for this event. If further tickets are released they will be available from the Tickets & Information Desk at the event start time.

Not an ACMI Member yet?
See membership options