ACMI and the NFSA Present

For Love or Money: A History of Women and Work in Australia

To celebrate the release of Brazen Hussies (2020) in cinemas, we present three significant works from Australia's filmmaking co-ops.

The ebbs, flows, barriers and injustices of work for Australian women are laid bare in the Sydney Women’s Film Group’s expansive and detailed 1983 documentary. Tapping into a huge range of films, home movies, newsreel footage and radio shows – all sewn together with a steadfast and direct narration by Noni Hazlehurst – For Love or Money: A History of Women and Work in Australia offers a deep dive into Australia’s complex history of women in the workforce. As relevant today as it was when the film was made 37 years ago, the collective's rigorously researched video essay provides an enlightening context to the battles for pay equality still continuing today.

For Love or Money was a collaborative project produced by the Sydney Women's Film Group, a collective formed in the 70s as part of the Sydney Filmmaker’s Co-Op.  Aside from distributing and exhibiting films, the collective also ran filmmaking workshops for women to prepare them for working in the male-dominated film industry.

A Film for Discussion (dir. Martha Ansara, 1973)
Considered to be the first feminist film made in Australia, A Film for Discussion was also the first film to be produced by the Sydney Women’s Film Group. Jeni Thornley, co-director of For Love of Money, stars as a woman who goes about a usual day working alongside her boyfriend and then returning home for dinner.

We Aim to Please (dir. Margot Nash & Robin Laurie, 1976)
Prior to moving from Melbourne to Sydney and joining the Sydney Women’s Film Group, Margot Nash (editor of For Love or Money) produced We Aim to Please with fellow Pram Factory member Robin Laurie. Produced under the organisation name Anarcho Surrealist Insurrectionary Feminist, their playful and experimental short addresses and challenges attitudes towards the female body, femininity and female sexuality.

This special program of films is co-presented with the National Film & Sound Archive. For Love or Money: A History of Women and Work in Australia was digitally restored in 2017 as part of the NFSA Restores program.

Films in this program contain prolonged and detailed depictions of nudity, sexual references & coarse language. Viewers must be over 18 years of age. 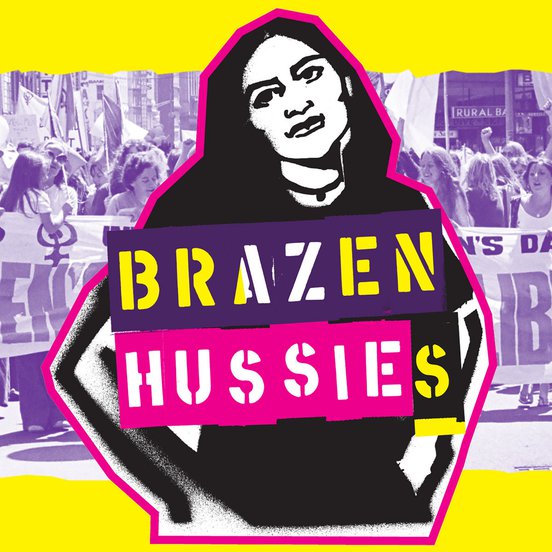 A rousing Australian documentary, many years in the making, that follows a group of determined local women in their  14-year fight for the right to work in Wollongong’s steel industry. 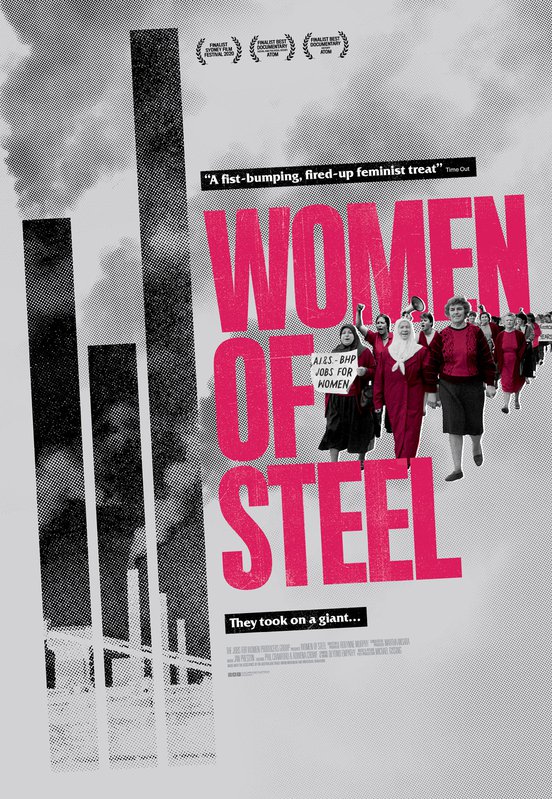