To welcome you back to our cinemas we're offering a free screening of five short films that offer a nostalgic look at Melbourne from 1910 to 1967.

This compilation is drawn from a century of silent and sound film from the ACMI Collections, curated by Roberta Ciabarra (Curator, Film).

A separate museum entry ticket is not required for this event.

Marvellous Melbourne is a compilation of actuality films made by director Charles Cozens Spencer, a Londoner who moved to Australia in 1905 and went on to successfully produce and exhibit feature films, and cameraman Ernest Higgins. The oldest surviving complete documentary film on Melbourne, this four minute excerpt of a longer work employs a variety of camera angles – including some arresting shots from cameras mounted on moving trams – static shots, dollies and pans to capture the distinct charm of the city, and is an important visual record of Melbourne's early twentieth-century social and architectural history. The film premiered at Wirth's Olympia in Melbourne on November 22, 1910. 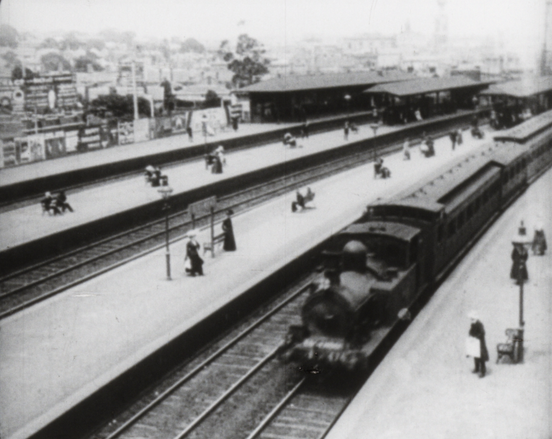 The threads of several simple storylines and characters – a homeless man wakes from a night sleeping rough in the Fitzroy Gardens, a youngster becomes fascinated with the park's Model Tudor Village, two couples from different walks of life cross paths for a moment – are interwoven to evoke a poetic impression of a public park as a stage attuned to the passing of time and the seasons. Acclaimed Melbourne-born filmmaker Gil Brealey (1932–2018) drew inspiration for his beguiling, wordless film from Arne Sucksdorff's Academy Award-winning documentary short, Symphony of a City (1947), shot by the Swedish director on the streets of Stockholm. 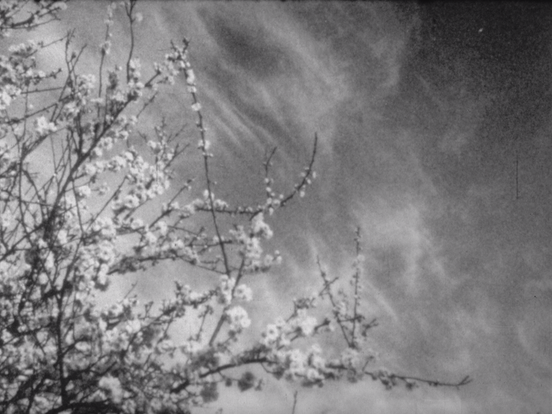 Brealey honed his stylistic approach to city symphony films with Sunday in Melbourne, directed four years after Late Winter to Early Spring (1954), in which he dispensed altogether with staged narratives. "A meditation on life, remembrance and belonging", Brealey's engaging, enigmatic film experiments with colour, framing, sound and an elliptical narration to create a poetic portrait of a city and its inhabitants at week's end; "a time to idle, to wander" before the hectic work week reclaims them. 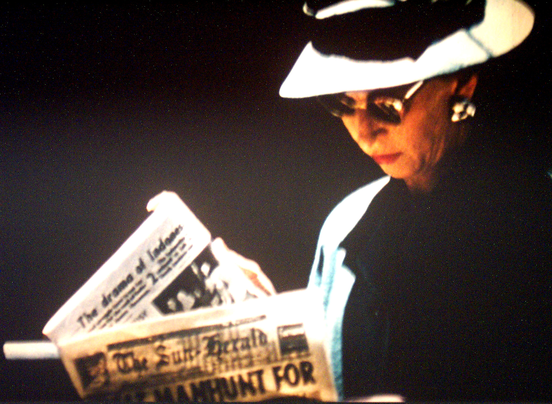 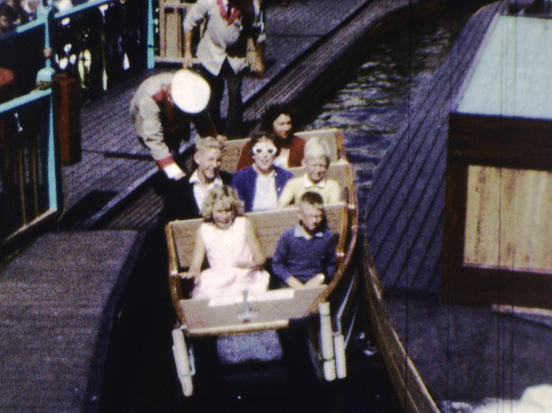 Fashion-forward Australian wool designs take centre stage in a promotional film produced for the Australian Wool Bureau (later the Australian Wool Corporation) which helped promote Australian wool both here and overseas as the "supreme award winner in textiles". Models pose in award-winning slack suits, lounging pyjamas (!), coats and dresses for day and evening wear, set against Melbourne landmarks including the University of Melbourne's Newman College, the city's Fitzroy Gardens and contemporary art works at the NGV. 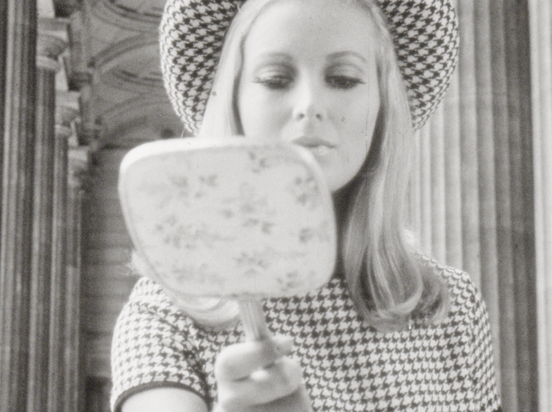