The sumptuous ‘80s arthouse hit that launched the careers of Peter Greenaway and Michael Nyman screens in 4K, direct from its Venice Classics premiere.

A satirical tale of art, sex, death and gardening... as engaging and alluring as it is baffling and perplexing.

In England in 1694, draughtsman Mr Neville is commissioned to make drawings of a country estate by Mrs Herbert, the wife of its absent owner. In an unorthodox agreement, Mrs Herbert agrees to compensate the dashing Mr Neville with British pounds, full board and by complying “with requests concerning his pleasure”. But a second contract, involving Mrs Herbert’s married daughter, Mrs Talmann (Anne Louise Lambert) hints at a deeper stratagem the brashly confident Mr Neville ignores at his peril. 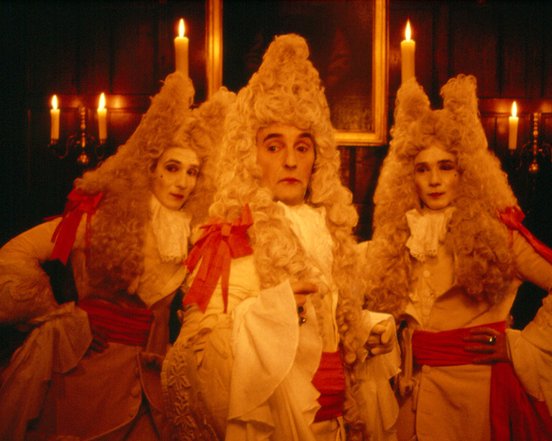