A unique opportunity to learn about storyboarding from the Head of Story for Raya and the Last Dragon at Walt Disney Animation Studios – live from Burbank, California.

Fawn Veerasunthorn was named one of Animag's 2020 Rising Stars of Animation and is part of the Academy Award-winning team who created Frozen. She has also worked on Moana and Zootopia. In this masterclass, she will share insights and skills about storyboarding as a vital part of the development of a film's story and look.

This masterclass will take place online on Zoom.

Details of how to access the event will be emailed to you once a ticket has been purchased.

Born and raised in Chonburi, Thailand, Veerasunthorn grew up with being inspired by Disney animated films and knew she wanted to take part in recreating the magic and wonder they gave her, for the next generation. She was further encouraged to pursue a career in animation at age 18, when she heard that an artist from Thailand was working at Disney’s animation studio in Florida. Veerasunthorn received a Bachelor of Fine Arts from Columbus College of Art & Design in Time-Based Media Studies.

Prior to joining Disney Animation, Veerasunthorn served as a story artist in television and film at studios including Illumination Entertainment, Nickelodeon, and Warner Bros. Before getting into storyboarding, Veerasunthorn was an animation director at Six Point Harness Studios.

Veerasunthorn resides in Burbank, California with her husband, daughter, and two cats. 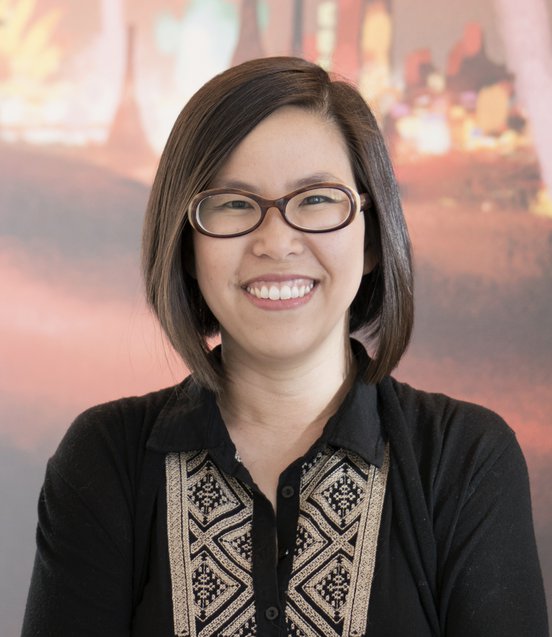 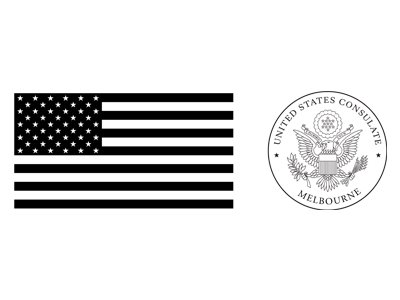 Learn more about the magic behind Disney animation 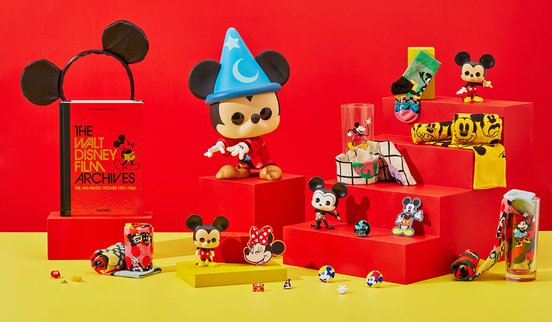 Visit the exhibition when we reopen