Drawing on his own experiences as a youth worker, filmmaker Henry Blake crafts a coming-of-age crime story that follows a 14-year-old as he's initiated into an illegal network of drug smugglers.

County Lines exposes the titular urban-to-rural drugs network which exploits children for use as couriers – children like Tyler (Conrad Khan), adrift and so perfect a target for Simon (Harris Dickinson) to charm, befriend, and recruit. Tyler's rapid apprenticeship propels the story, which is persuasively brutal and corrosive. But Blake’s film is authentic and sensitive too, and beneath it all, has huge heart and unexpected optimism.

Starring Brandon Banton, a real-life victim of knife crime, Goldfish weaves a tale of loss in the city with Banton’s story – and we're thrown in at the deep end from the first frame. Hector Dockrill's short film is a masterful examination of trauma interrupting everyday life. 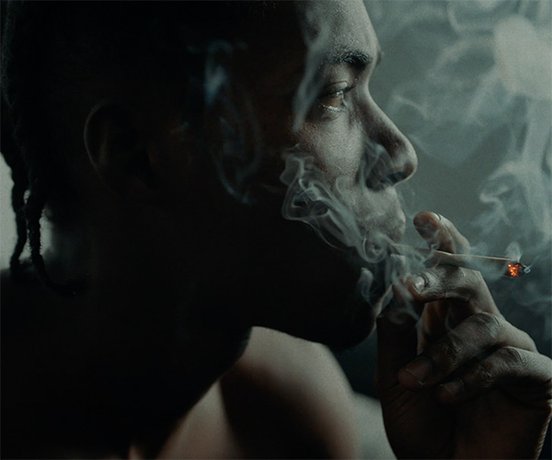 READ: ‘You’re from Middle Earth!’: The Kiwi director who won the trust of drug mules
Stepanie Bunbury, The Age, Mar 2022 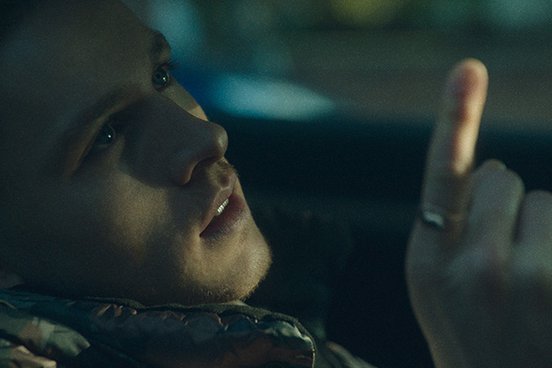 MORE WAYS TO SUPPORT US