First Nations tour: The Story of the Moving Image

Join our curators on a tour of First Nations art, stories and activism through our centrepiece exhibition.

First Nations' storytelling plays a central role in the past, present and future of the moving image. This tour will look at a range of works created by First Nations artists and filmmakers and the different ways they tell their stories with moving image.

The tour begins from the Welcome Desk on the Ground Level near the Flinders Street entrance.

Kate ten Buuren is an artist, curator and writer currently working as Curator at ACMI. As a Taungurung woman, Kate’s multi-disciplinary practice is underpinned in First Nations self-determination, self-representation and knowing one another; ultimately forming the foundation for her interest in contemporary visual art, activation, film, and oral traditions. Previously, she was Curator at the Koorie Heritage Trust and is an alumnus of the Wesfarmers Indigenous Arts Leadership program at the National Gallery of Australia. 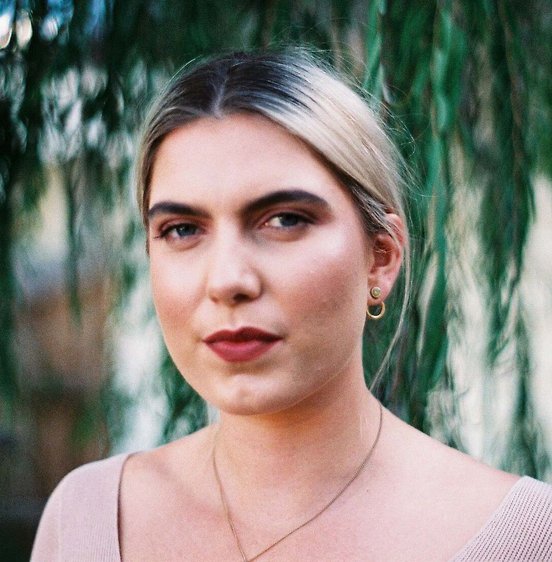 Louana Sainsbury is a Darug woman, currently living and working on the lands of the Boon Wurrung and Wurundjeri peoples. As one of the First Nations Curators at ACMI, Louana has been working as part of the renewal project, specifically developing First Peoples content and stories for the new centrepiece exhibition. Previously, Louana has worked as a producer and programmer for Arts Centre Melbourne, Sydney Festival, Performing Lines, Think+DO Tank Foundation, Urban Theatre Projects and Belvoir. She has also toured nationally with Bangarra Dance Theatre as an Assistant Stage Manager trainee. 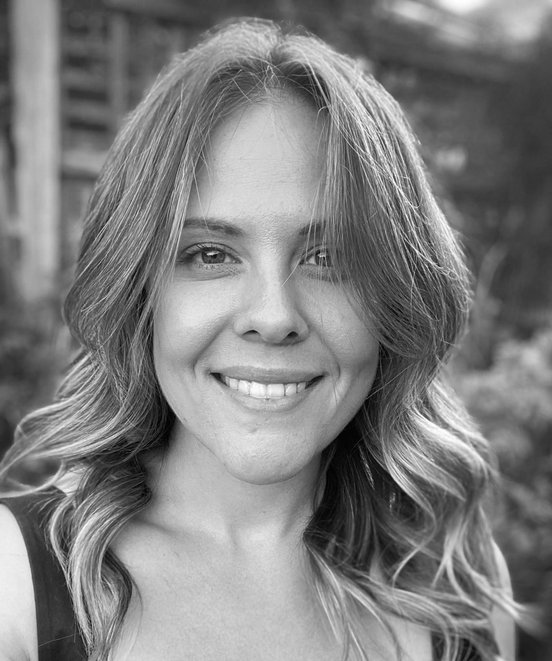 Explore our range of products by First Nations creators