Australia’s first retrospective on the multi-faceted career of the international movie star and trailblazing director of European Modernist cinema and beyond.

When Swedish star, Mai Zetterling (1925–94), reflected on her career as an actor, novelist, screenwriter, producer and director (often simultaneously), she mused – and I paraphrase here – Of course I’m all of these things, I’m a Gemini.

As a mid-century movie star, Zetterling moved between roles as post-war émigré, Swedish sexpot and whip-smart working woman. And offscreen things were equally intriguing. Zetterling was monitored by the paparazzi and MI5, alike – the latter for her left-leaning political allegiance. However, it was when she decided to become a director, that things really started to become interesting.

I am Swedish, I make films, I am a woman, and it is about time that a woman speaks.

Mai Zetterling (at the Cannes Film Festival in 1968)

While it was difficult for many women to take the traditional avenue to a career as a director afforded to her male counterparts, Mai Zetterling, never one to stick to her lane, was able to step across from her acting career and self-train was a director. As a modernist director, Zetterling skirted controversy at every turn. Her films were scandalous; sometimes explicit, sometimes banned. Of her first film, a critic confusingly wrote “Mai Zetterling directs like a man”.

Female independence, reproductive rights, sexual misconduct – Mai Zetterling’s filmic worldview echoes a time when the second wave of feminism was just being ignited in the US. Of her signature directorial style, a technique that permeates through all her films is the seamless drift between reality, memory and fantasy with a crystalline clarity. Her films are direct, sometimes confronting, often unnerving, but always with a dreaminess, curiously befitting of an air sign.

Mai Zetterling’s work as a director has been compared to the celebrated films of Ingmar Bergman and Federico Fellini, but for many, her films are still relatively unknown, even in Australia, the country she called home in her childhood. With the first retrospective of her career in Australia, it’s time to re-evaluate Zetterling’s status as a key figure of European Modernist Cinema and celebrate the life and career of one of cinema's true trailblazers.

The birth of a cinematic colossus

Mai Zetterling and her ‘Loving Couples’

Through a combination of industriousness and talent, the Swedish auteur broke through social and structural barriers of the time to direct her poetic, 'ambitious' debut feature.

Read the essay by Nick Bugeja 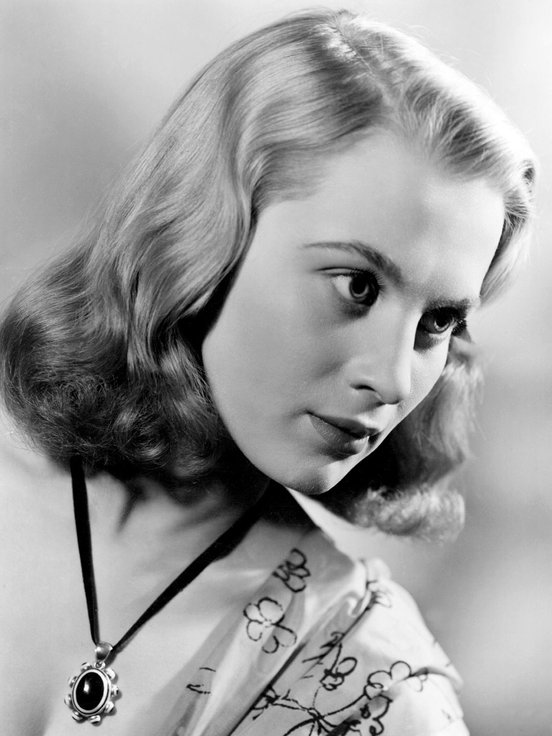