Hong Kong New Talents trains the spotlight on emerging and early-career directors and creative collaborators in a 6-film season that showcases a range of new voices and reinvigorated genres.

Read more about the creatives behind the films 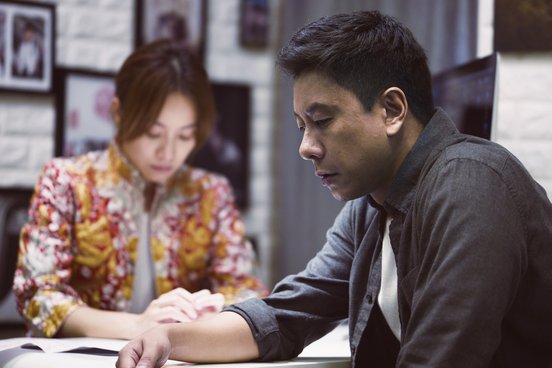