Eva Orner’s bushfire exposé boils your blood and rattles your bones as it addresses the climate crisis head on and rips into the dark heart of modern Australia.

Winner of the Sydney Film Festival Sustainable Future Award, Burning takes an unflinching look at the 2019–20 Black Summer bushfires and delves into the catastrophe that unfolded across Australia, while shining a light on the global issue of climate change.

Eva Orner is an Australian, Academy and two-time Emmy Award winning filmmaker based in Los Angeles. She directed and produced the Netflix Original BIKRAM: Yogi, Guru, Predator which premiered at the Toronto Film Festival (TIFF) 2019. Her directing credits also include the AACTA award winning Chasing Asylum, which tackles Australia’s treatment of refugees and asylum seekers, Emmy award winning Out of Iraq which follows a gay Iraqi couple over a decade as they try to stay alive and together and seek asylum in the US and The Network, acquired by Netflix, set behind the scenes at the largest and most successful television network in Afghanistan.

Eva’s producing credits include the feature documentaries Taxi to The Dark Side for which she won an Academy and Emmy award, Gonzo: The Life and Work of Dr. Hunter S. Thompson which premiered in competition at Sundance 2007, The Human Behavior Experiments for Sundance, and Herbie Hancock’s Possibilities for Magnolia. Her latest film Burning premiered at TIFF 2021 and was released globally on Amazon in November. 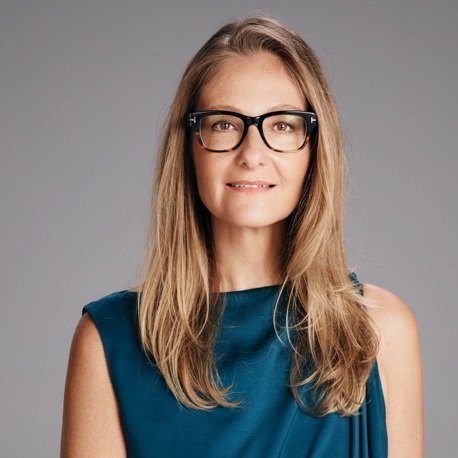