With global protests on the rise, Dear Future Children is a film about the new generation at the heart of this seismic political shift. We will watch as Rayen protests for social justice in Chile, Pepper fights for democracy in Hong Kong and Hilda battles the devastating consequences of climate change in Uganda. Facing almost impossible odds and grappling with the staggering impact of their activism on their personal lives, we will be asking these three young women why they keep fighting.

Join us after the film for our Opening Night Celebration – a night not to be missed! Featuring live music, finger food and drinks.

Franz Böhm is a filmmaker originally from Stuttgart, Germany. At 16, after working his way up to first Assistant Director, he made his first solo film Harmonie der Anderen. Franz' next project found him living with youth experiencing homelessness, the resulting documentary, Christmas Wishes, was selected as the opening film for the German Youth Film Awards. Franz then directed the short drama Good Luck which premiered at the British Independent Film Festival. Following his work for the National Film & Television School and the documentary production company, 1185 Films, Franz is currently developing new projects in London. Dear Future Children is his debut feature film. 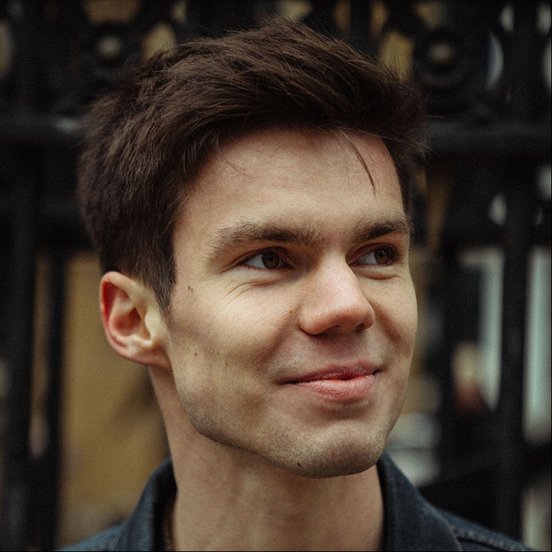