Mass surveillance, data collection and A.I. are abstract but pervasive realities of our lives. But how do you make the unseen accountable? Journey into the mind of one of the world's leading contemporary artists as he reveals the unseen forces shaping our futures.

Exposes the gap between data and emotion like a raw nerve.

Yaara Bou Melhem’s first feature-length documentary follows conceptual artist Trevor Paglen – one of the 21st century’s most visionary thinkers – on one of his most audacious project to date. Trying to make visible the unseen, he attempts to launch an artwork into space to show that our skies are more than the exclusive playground of the military-industrial complex. Or are they? Paglen’s art interrogates issues of mass surveillance and data collection, and the adverse effects of technology on our anonymity and privacy.

Unseen Skies is a glimpse into a reality that exists in plain sight but goes largely unseen and undetected. Director, writer and producer Bou Melhem, the five-time Walkley Award-winning filmmaker and investigative journalist, goes behind the lens on Paglen’s journey to bring to light the urgency of the global impact of technology in the 21st century and active adverse effects on our anonymity and privacy. 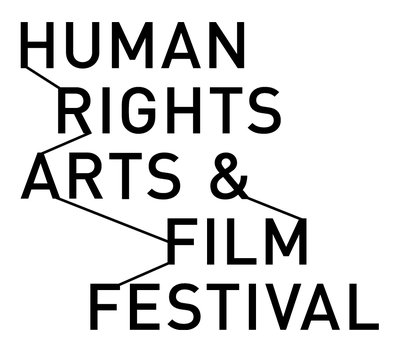 Join award-winning filmmaker Yaara Bou Melhem in conversation with Lisa Main, former Director of Grants at the Judith Neilson Institute (JNI) for Journalism and Ideas, as she discusses her feature debut. 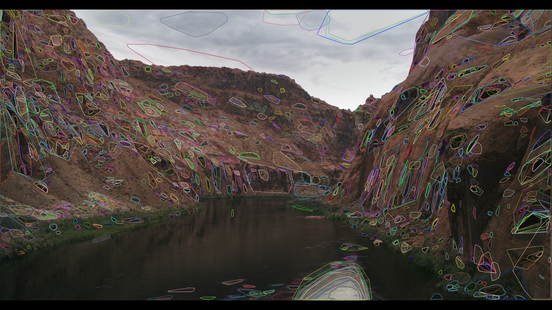 Yaara Bou Melhem is a journalist and documentary filmmaker whose work has received two UN Media Peace Awards and five Walkley Awards. Her work has often focused on environmental and human rights issues. Yaara’s documentary feature Unseen Skies interrogates the dangers of unfettered artificial intelligence use and mass surveillance. It screened in competition at the 2021 Sydney Film Festival and San Francisco International Film Festival and is currently on the festival circuit. She has also made documentary shorts including Maria Ressa: War on Truth about the 2021 Nobel Peace Prize Laureate’s global campaign against disinformation. Yaara is currently directing a series for ABC Arts and is one of two inaugural journalists-in-residence at the Judith Neilson Institute for Journalism & Ideas where she is developing her next documentary feature Solastalgia – Journeys Through a Scarred Landscape. 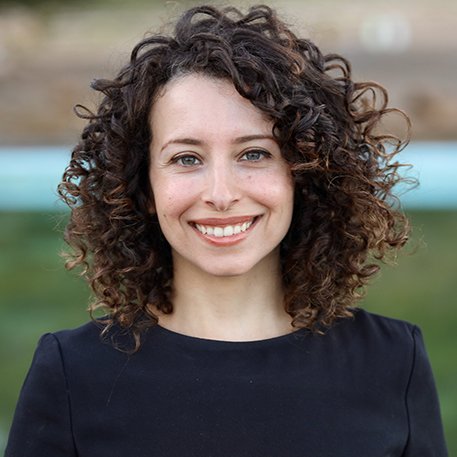