In this episode we talk to ACMI X resident Julian Wilton, Creative Director at Massive Monster about his experience making games with a focus on their new game, Cult of the Lamb, soon to be released.

Cult of The Lamb † Reveal Trailer by Massive Monster

The ACMI X Resident Membership provides a tenancy to individuals, organisations or institutions looking for a permanent office space and benefits like professional development programs and networking events. 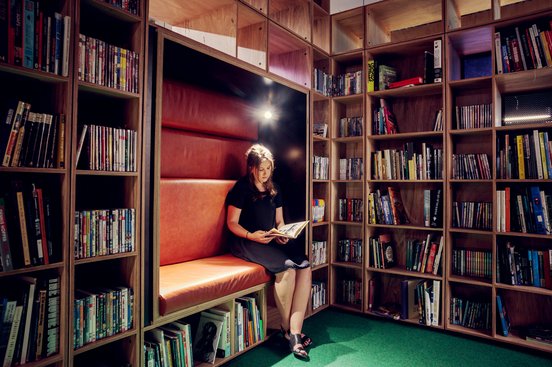