Essential films from one of the great chroniclers of our age.

In a multi-award-studded career spanning seven decades, acclaimed veteran filmmaker Frederick Wiseman has invited us into worlds we may never have known we cared about until he showed them to us. His ‘reality fictions’ – he disdains notions of cinéma verité, direct or observational cinema – chronicle the functioning of contemporary American institutions, with occasional explorations of illustrious international establishments of every ilk (pedagogical, carceral, cultural, civic) and what makes communities tick.

Wiseman’s patient gaze, which eschews narration, interviews and background music, reveals the lives and experiences of people within these structures or neighbourhoods; on the job or enjoying iconic sites such as Central Park. At times it also captures the creative process. Despite his apparently neutral camera dispassionately recording whatever it happens upon, often from up close, Wiseman’s highly structured oeuvre – editing the many hours of footage can be a year-long process – conveys empathy with its subjects. It is also clear that he engenders trust; his camera is never intrusive.

After an early venture into film production, Wiseman decided to make films he would direct, produce and edit himself. “The most sophisticated intelligence in documentary”, to quote Pauline Kael, has followed this path ever since, creating a peerless body of work that, with passing time, offers a historical perspective of humanity in the 20th and 21st centuries.

I’m making movies about common human experiences, which differ from place to place because traditions, customs and habits differ. But the basic experiences are the same. I think my subject is ordinary experience. I attempt to create a dramatic structure drawn from ordinary experience and un-staged, everyday events.

Frederick Wiseman, 92 on New Year's Day this year, was born in 1930, in Boston, Massachusetts, which continues to be his home – when he is not in Paris, often doing post-production work on his films. After training to be a lawyer, he taught at Boston University School of Law in the late 1950s. While there, he took his students out of the classroom and into institutions to which their work might eventually lead them: prisons, parole board hearings, medical examiners’ offices, courtrooms… places he would later go on to film.

His film career began by producing The Cool World, directed by Shirley Clark. That "depressing and liberating" experience made him set out to direct, produce and edit his own films. 41 of his 45 films have won industry awards; Wiseman has been the recipient of numerous lifetime achievement awards, along with Guggenheim and MacArthur fellowships. 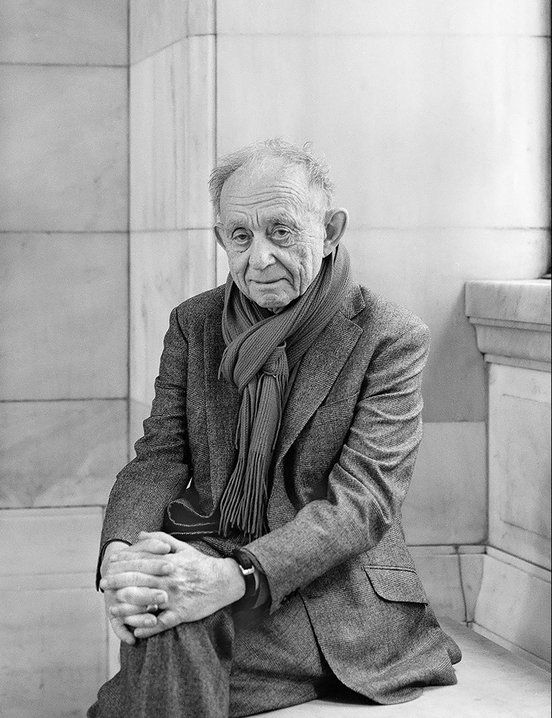