Season extended due to popular demand

What makes the movies feel like special events, is the way every emotional tone is blended into the swirling colour and motion of city life. As a city filmmaker, he’s without peer.

Love & Neon: The Cinema of Wong Kar Wai by ACMI

Wong Kar Wai’s cinema is intrinsically linked to urban spaces and the lives of city dwellers, who are often in close proximity but psychologically miles away.

"What makes cinema so attractive, so fascinating is that it’s not just a one plus one process, it’s chemistry between sound, words, ideas and image." – Wong Kar Wai

This desire to experiment has led Wong to boldly play with genre – gangster, melodrama, sci-fi, wuxia – often throwing several into the one film, whilst also embracing the poetic, fragmented structures of Latin American literature as inspiration for many of his films. But for all his genre hopping, Wong Kar Wai anchors us with faces – Maggie Cheung, Tony Leung Chiu-wai, Faye Wong, Leslie Cheung, Zhang Ziyi – forever linked to his filmmaking.

With an exacting approach to the language of cinema – the way he moves a camera, inserts a musical cue, slows down the frame, just enough to break our heart – Wong Kar Wai elevates cinema from mere storytelling. He offers up a genuinely cinematic space; a city so real we almost believe it exists, populated by beautiful stars navigating love, heartbreak and all the longing in-between.

Born in Shanghai in China in 1958, Wong Kar Wai's family moved to Hong Kong in 1963. He studied graphic design at Hong Kong Polytechnic but quit to join the Television Broadcasts Ltd training program where he worked as a production assistant and assistant director. Between 1982 and 1987, he worked as a screenwriter for a number of prominent Hong Kong directors such as Patrick Tam (Final Victory). In 1988 he directed his first feature film, As Tears Go By. To date Wong has directed 11 feature films (including Ashes of Time Redux), numerous commercials for prominent brands like BMW and Christian Dior, music videos for artists such as DJ Shadow and short works. Wong is currently in China producing his latest project, Shanghai Blossoms. In 1997, Wong became the first Chinese director to win Best Director at the Cannes Film Festival for his film, Happy Together. 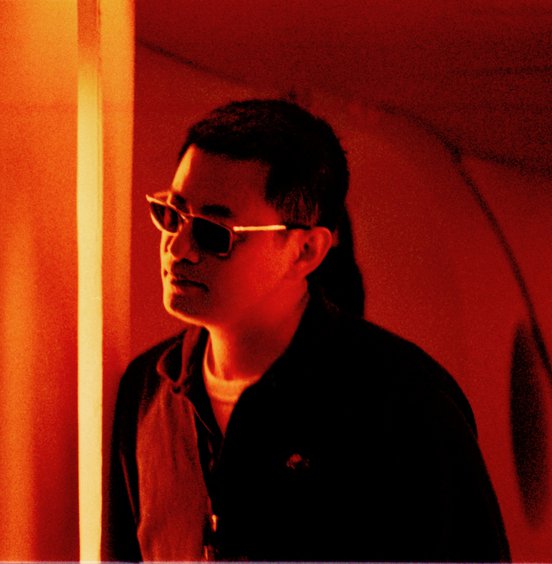