Preparations To Be Together For An Unknown Period of Time

Hungarian-born Márta (Natasa Stork), an accomplished neurosurgeon with a successful career in the United States, where she has lived and worked for the last two decades, decides suddenly to return to Budapest, driven by an irresistible romantic impulse. She has met a fellow Hungarian, Dr. Janos Drexler (Viktor Bodó) at a medical conference in the States and fairly lost her (cool, rational) head. Casting her enviable career and hermetic personal life aside, she flies to Budapest to rendezvous with Janos at the Liberty Bridge, but he doesn’t show. When she manages to track him down, outside the Budapest Medical Hospital, she is blindsided when he fails to recognise her and indeed claims never to have met her.

READ: Director Lili Horvát on Being Mindful in Preparations to Be Together for an Unknown Period of Time
Stephen Saito, The Moveable Feast, Jan 2021 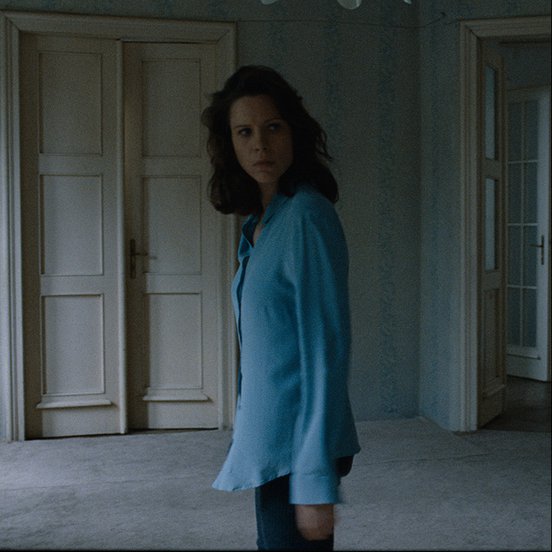