Set in England in the early 1960s, The Duke follows Kempton Bunton (Jim Broadbent), a sixty-year-old taxi driver and self-styled community activist committed to the social good ­– in particular to making the lot of socially isolated pensioners, war widows and veterans easier. He rails against Britain’s TV licenses (which were finally abandoned in 2000 for over 75-year-olds) as “an unfair tax on the elderly” – and wonders at the extravagant purchase by the British Government of Francisco Goya’s portrait of the Duke of Wellington, exhibited in the National Gallery of London to great fanfare. When the stolen portrait turns up in the wardrobe at the Buntons’ modest Newcastle home, Dorothy (Helen Mirren), Kempton’s loving but exasperated wife, despairs at her well-meaning but rather foolish husband’s latest Robin Hood-style stunt. And that’s before Kempton starts writing ransom notes to the local press!

The Duke is based on the true-life legal case that followed, in which Kempton stood trial for criminal charges in the Old Bailey. Director Roger Michell (Notting Hill, The Mother, Venus) works with a dream cast to bring the pathos, humour and heart of the Buntons’ endearing story to the screen. Matthew Goode is cast as the celebrity defence barrister who represents Kempton and rising talent Fionn Whitehead (Dunkirk) makes a terrific impression as the Buntons’ son, Jackie.

Coarse language and a sex scene 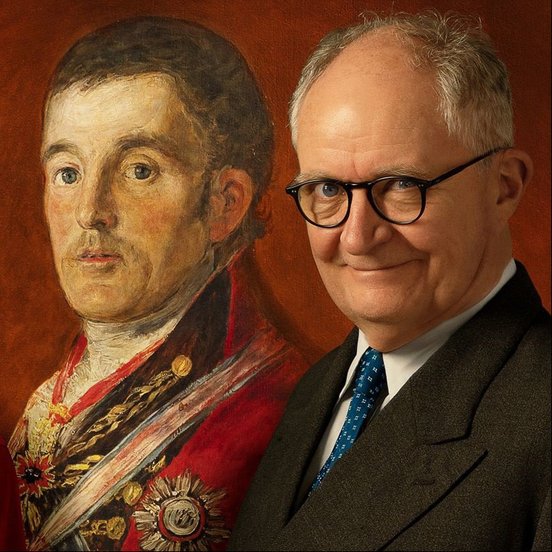