Every One’s A Winner

"Success" is up for discussion as the screen industry starts to flourish again.

In the first Melbourne outing of Meet the Creators @AFTRS & ACMI – live at ACMI and online around Australia – we are joined by four people who deliver some of Australia’s most successful programming.

With MC Denise Eriksen of Media Mentors Australia, the panel will talk about their secrets of success, explain how they create the hits – and how they keep them coming.

Showrunner Tony Ayres is one of Australia’s most prolific drama creators. Think Stateless, Clickbait and Fire to name a few in the last year alone. He is the head of Tony Ayres Productions. 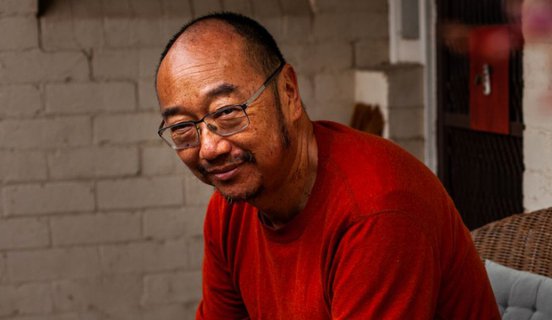 Director, Producer and Writer Laurence Billiet of General Strike, who created FREEMAN – the most watched documentary in 2020 – in collaboration with Stephen Page and Bangarra Dance Theatre. Laurence has also helped turn global brands like Lonely Planet and Elite into cross-media storytelling organisations. 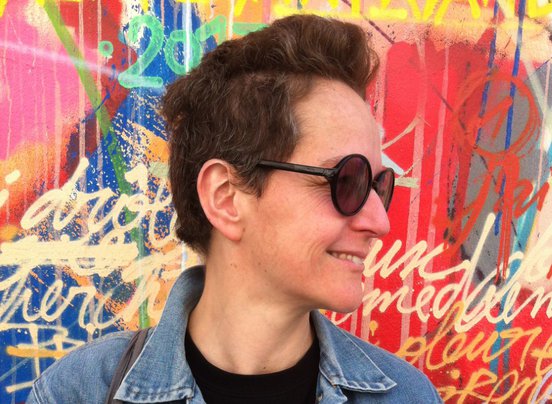 MasterChef Executive Producer and Director of Content (Melbourne) for Endemol Shine, Marty Benson, runs arguably, the most successful adaptation of the format in the world. He’s been at the helm since the seventh series. Previously, Marty has also served as Executive Producer of a host of successful reality formats including WAG Nation, Beauty and The Geek, Dating in The Dark and The Face. He also helmed 2020’s series of Junior MasterChef Australia for Network Ten and LOL: Last One Laughing Australia for Amazon 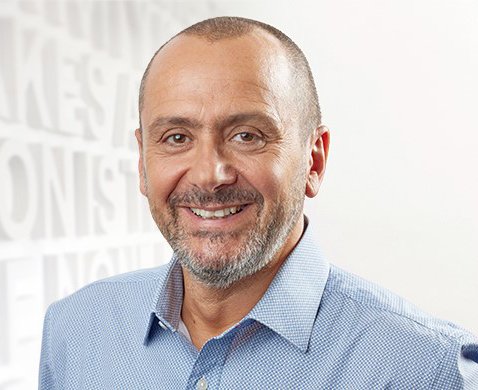 Writer and actor, Naomi Higgins, one of the creatives behind the hit ABC and Netflix comedy Why Are You Like This? She got her start in stand up comedy in Melbourne and has also written for the series Get Krackin’, is a regular panelist on Gamey Gamey Game (YouTube) and has a budding channel on Twitch. She has appeared on ABC, SBS, Adult Swim and Comedy Central Australia. 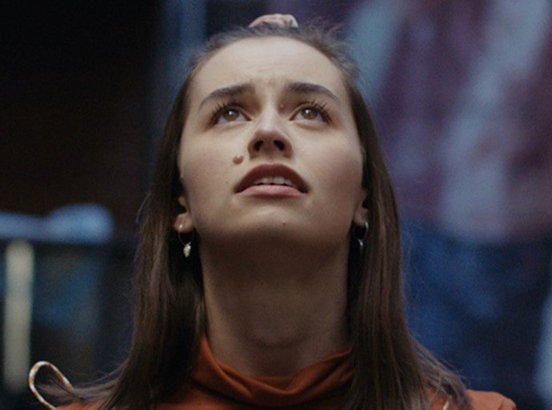