As Foxtel’s Wentworth ends its extraordinary 100 episode run, it’s time to salute a series which has delivered so much to its actors, crew and to its audiences around the world

Wentworth has been a game-changer for careers – particularly for the women who have played such a key role in bringing this powerful drama to our screens since 2013. In this edition of Meet the Creators at ACMI, we go behind the scenes of one of Australia’s most successful dramas to hear from some of those women about how and why the series flourished. It’s a place where anything was possible and where the audience was continually surprised. 'Expect the unexpected' has been the mantra. Our panel will be:

Join us to salute Wentworth with MC Denise Eriksen of Media Mentors Australia on a panel livestreamed on ACMI’s YouTube Channel, with the opportunity to speak directly to the panelists at an online Q&A at the end of the discussion.

Jo Porter joined Sony-owned Playmaker Media as Managing Director in May 2021 to spearhead the next phase of the company’s scripted slate for local and international audiences. Under her auspices at Fremantle Media, Wentworth set new records for Australian drama, being sold to 173 territories and being remade in four languages. She has also been behind limited series Picnic at Hanging Rock for Foxtel and Amazon Prime, Seven Network’s ratings hit Packed to the Rafters, along with International Emmy nominee Always Greener and multiple Logie- and AFI-Awarded All Saints. 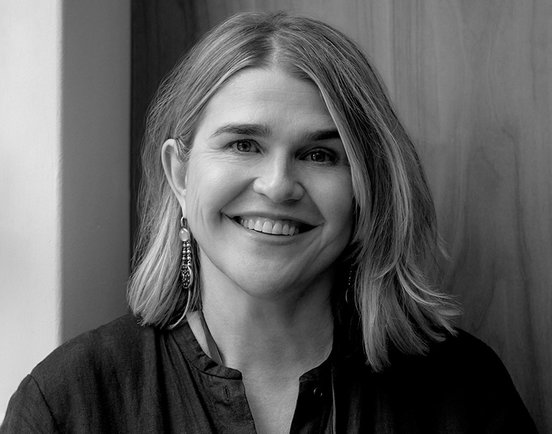 Marcia graduated with an honours degree from New York University’s Tisch School of the Arts and has worked in the Australian film and television industry for the past twenty-five years as a writer, script editor and script producer. Highlights of her career include script producing and writing for the AFI award-winning Stingers and for Seasons Two through Nine of the internationally acclaimed Wentworth (2016 AACTA award for Best TV Drama and 2018 Logie Awards for both Most Outstanding and Most Popular Drama Series). In 2016, Marcia received the Australian Writers’ Guild’s Hector Crawford Award for Outstanding Contribution to the craft of Script Producing. 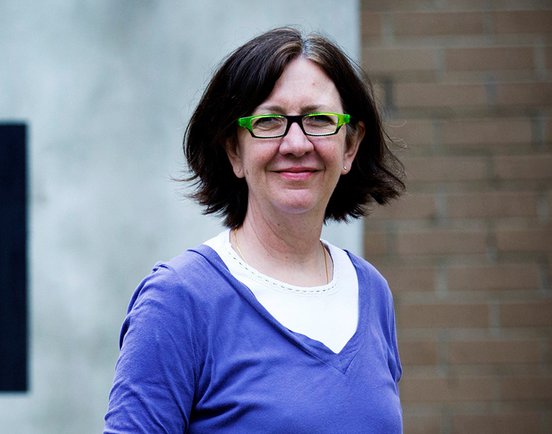 Katrina is one of just three original Wentworth actors who stayed for the whole run. Her character, Boomer, calls Wentworth home and is one of the series' most loved residents – despite her ferocious temper. While best known for this role, Katrina has credits in numerous TV shows including Seachange, Seven Types of Ambiguity, Glitch, Offspring, Winners & Losers, Mr & Mrs Murder, Twenty Something, Laid, Rush, City Homicide, Neighbours, Little Oberon and Blue Heelers.  She has a successful theatre career, including starring opposite Cate Blanchett in the Sydney Theatre Company’s Gross Und Klein which toured internationally. 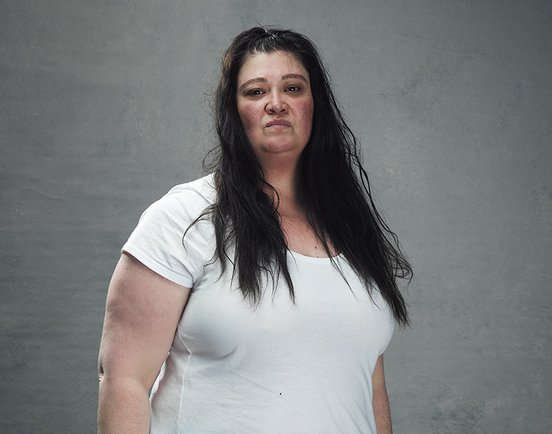 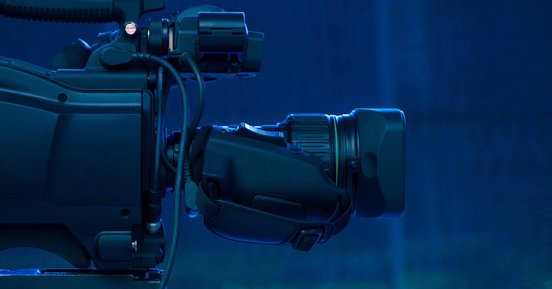