The Melbourne Cinémathèque presents celebrated and less well known works of international cinema in their original format and in new restorations.

In 2021, the program will be released 4-6 weeks in advance of screenings. Screenings occur weekly until mid-December, with a four-week break midyear.

Admission to Melbourne Cinémathèque session is open to Cinémathèque members only. Memberships are available for three consecutive weeks (from date of purchase) or for a full year. After a membership is purchased, admission to sessions is free. 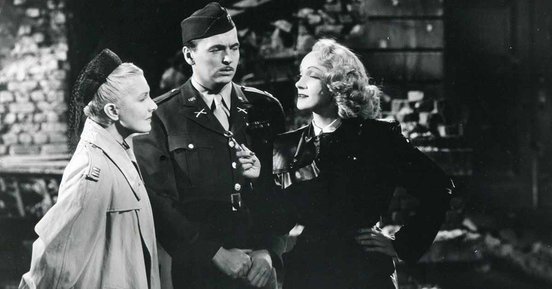