Sam Fuller and Helen Deutsch’s script follows an idealistic parole officer (Cornel Wilde) who falls for one of his charges (Patricia Knight), a 'femme fatale' who wants to be a good girl – but society, and her past, just won’t let her. Sirk’s lurid melodrama teeters precariously between noir and something less readily classifiable. Undeservedly neglected, its deceptively trashy, tabloid surface mirrors the easy dismissal that the heroine suffers in the film. Charles Lawton Jr.’s meticulously framed images inspired a series of iconic works by British pop artist Richard Hamilton.

Best known as the director of a string of lavish Hollywood melodramas made for Universal Pictures in the 1950s, Douglas Sirk’s (1897–1987) feature-film career spanned almost 40 films between 1935 and 1959. He was a successful theatre director in Weimar Germany prior to transferring his passion and critical eye to the silver screen, moving from Nazi Germany to the United States in the late 1930s. 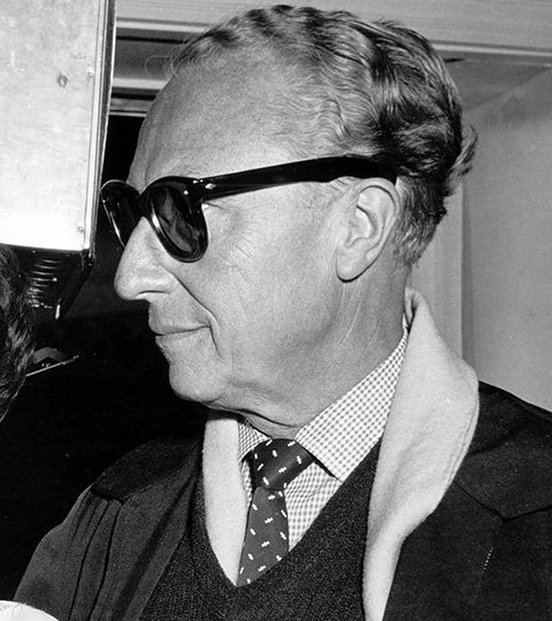