Join us for a special screening event and the Australian launch of the new book Memoria, which offers an extraordinary immersion into the creative processes of the award-winning Thai director Apichatpong Weerasethakul.

Stick around after the screening for a pre-recorded interview with director Apichatpong Weerasethakul.

After visiting Colombia in 2017, Apichatpong chose the country as the location for his first feature shot outside of his native Thailand. In the following two years, he returned for several visits and travelled extensively, listening to the stories of the people he met along the way.

Join us for a special screening event and the Australian launch of the new book from Fireflies Press, Memoria, which offers an extraordinary immersion in to the creative processes of the award-winning Thai director Apichatpon Weerasethakul on the set of his latest film Memoria, starring Tilda Swinton.

Please note that your ticket to the 7pm screening includes a drink on arrival in the ACMI Shop plus admission to the screening.

The book Memoria gathers the memories Apichatpong collected; in the form of photographs, a personal diary and sketchbook, research notes, treatment excerpts and email correspondence. These are placed alongside exclusive materials from the film’s production: set photographs, a diary of the shoot, annotated pages from the shooting script, storyboard panels, contributions from the cast and crew, and more.

Printed in a beautiful art book edition, the result is an extraordinary immersion into the creative processes and work methods of one of contemporary cinema’s true visionaries. 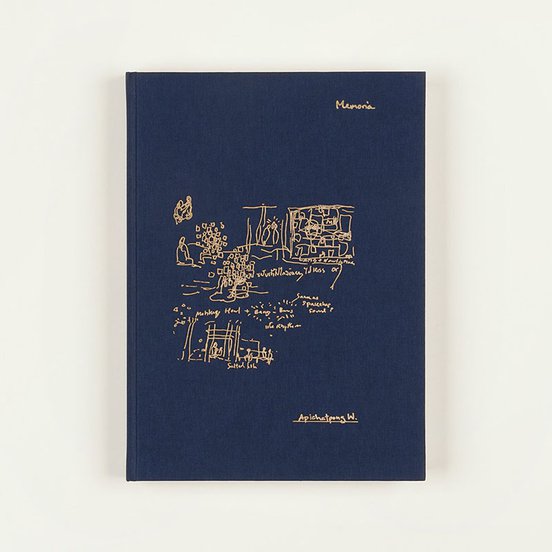 Starring Academy Award winner Tilda Swinton, Memoria centres on a Scottish woman who, after hearing a strange banging sound at daybreak, begins to experience a bizarre sensory syndrome while she’s traveling through the jungles of Colombia. 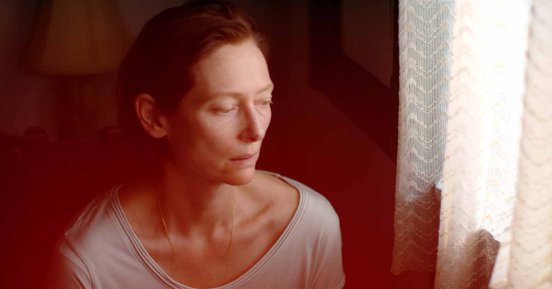 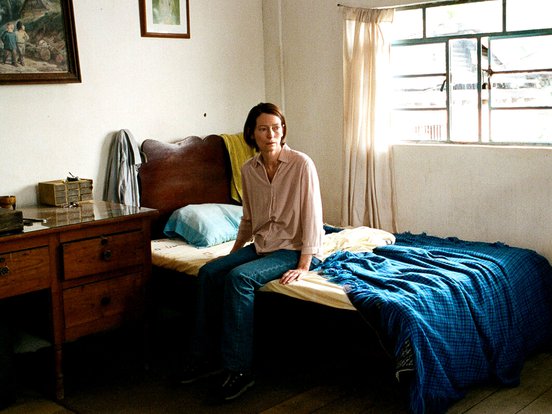