Plagued by a mysterious noise only she can hear, a woman embarks on an auditory odyssey through the cities and jungles of Colombia in Apichatpong Weerasethakul’s latest masterpiece.

Rarely have a filmmaker and performer been so completely on the same page as Tilda Swinton and Apichatpong Weerasethakul are here.

Academy Award winner Tilda Swinton plays Jessica, a Scottish botanist visiting her ill sister in Bogotá. One morning she is awoken by a deep, reverberating bang; a noise she continues to encounter at random but that only she can hear. Is it a case of exploding head syndrome (a condition by which director Apichatpong Weerasethakul himself is afflicted), or is it something otherworldly? While its premise is deceptively simple, Memoria is a profound meditation on memory, trauma and the artistic process.

Memoria is director Apichatpong Weerasethakul’s (Uncle Boonmee Who Can Recall His Past Lives, Cemetery of Splendor) first film produced outside of his native Thailand and his first English language work, and is very much a collaboration with Swinton. The two chose to set the film in Colombia, as neither director nor actor had any prior connection to the country. This sense of dislocation is reflected in Jessica’s journey, as she struggles to articulate the sound in her head to the people she encounters throughout the film.

Awarded the Jury Prize at the 2021 Cannes Film Festival, Memoria is an engrossing, dream-like sensory experience that must be seen and heard in cinemas. 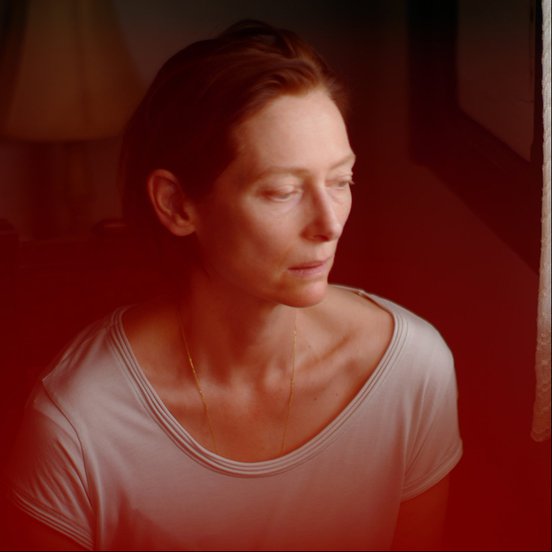