In this free screening at Fed Square, Blue Grassy Knoll pair their comic (and musical) timing to the onscreen works of Buster Keaton with two banjo-fuelled live scores.

The musicianship and charisma of the players is brilliant.

A cinema projectionist (Buster Keaton) who reads-up on how to be a detective in his spare time finds himself knee-deep in a mystery when he is accused of a crime he didn’t commit. Framed and shamed in front of the woman he is besotted by, he retreats to a cinematic dreamworld where he can flex his detective muscle.

Buster Keaton’s tightly wound mini-feature begins at a patient and measured pace but unwinds to its conclusion at an ever-increasing speed. Complete with a slew of physical gags and stunts by Keaton himself, Sherlock Jr. feels dangerous, and indeed it was, with Keaton seriously injuring himself in some sequences and coming frighteningly close in others. Upon its release, Sherlock Jr was considered a commercial and critical disappointment. Today it's revered as one of the great silent comedies.

This very special free performance is co-presented with Fed Square. Arrive early to grab a free gelato, a deckchair or bring your own chair or picnic rug.

After being rebuffed by his sweetheart for not being a savvy businessman, a young man stumbles across a wad of cash that just might be what he needs to prove himself. However, a series of incidents begin to snowball into something quite out of his control. 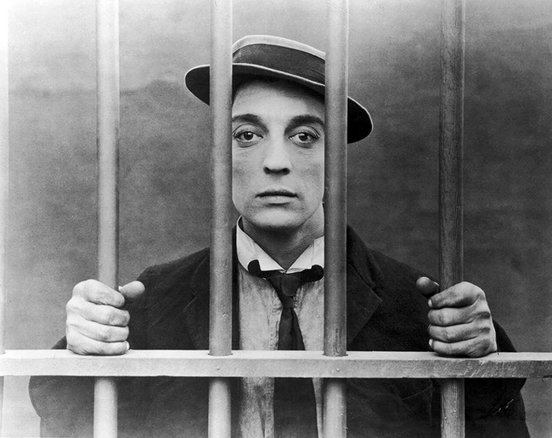 Over their 19 year career Blue Grassy Knoll have cemented their place as one of Australia’s most well-loved, accomplished and enduring performance troupes. Merging original musical scores with live foley the troupe have carved out a unique career touring their live scores around Australia and the world. Band members include Gus Macmillan, Mark Elton, Phil Mcleod, Simon Barfoot and Steph O'Hara 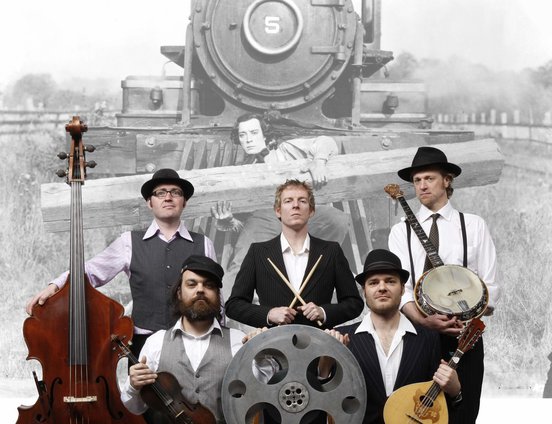