Join us to celebrate the 30th anniversary of this iconic and genre-defining show by revisiting the pilot on the big screen, followed by a live conversation with creator Lynda La Plante on Zoom hosted by Libbi Gorr.

Following the exploits of Detective Chief Inspector (DCI) Jane Tennison – played by Oscar-winner Helen Mirren – Prime Suspect explores not just the cases she must solve, but the toxic masculinity and sexism she has to navigate as one of the few women in the London Metro Police. Coming off the back of her nuanced look at crime and gender in the hit mini-series Widows (1983–85) – which was later adapted for the big screen by Steven McQueen in Widows (2018) – writer Lynda La Plante was unrivalled in her ability to create nuanced, piercing looks at screen worlds that previously excluded women. Mirren’s performance and La Plante’s portrait – not just ground-breaking for the gender, but for the age and agency of the character – went on to define the female detective archetype in US police procedurals for the next three decades.

Lynda La Plante was born in Liverpool. She trained for the stage at RADA and worked with the National theatre and RDC before becoming a television actress. She then turned to writing– and made her breakthrough with the phenomenally successful TV series Widows. Her novels have all been international bestsellers.

Her original script for the much-acclaimed Prime Suspect won awards from BAFTA, Emmy, British Broadcasting and Royal Television Society, as well as the 1993 Edgar Allan Poe Award. Lynda has written and produced over 170 hours of international television.

Lynda is one of only three screenwriters to have been made an honorary fellow of the British Film Institute and was awarded the BAFTA Dennis Potter Best Writer Award in 2000. In 2008, she was awarded a CBE in the Queen's Birthday Honours List for services to Literature, Drama and Charity. 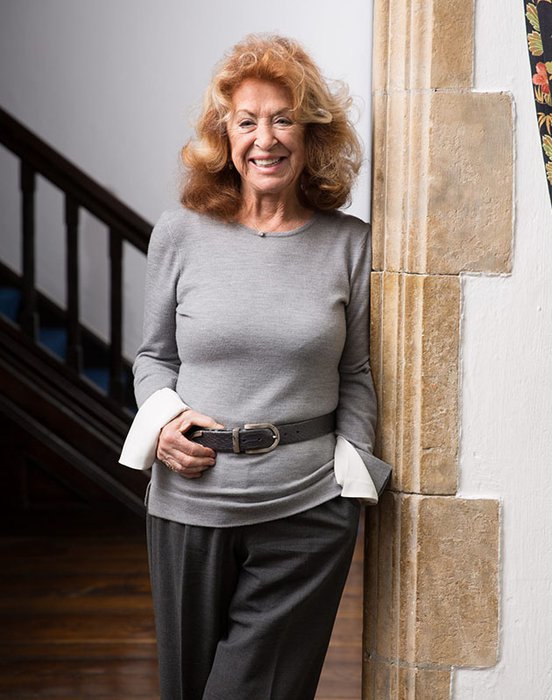 Libbi Gorr was born in Melbourne. She graduated in law and Arts at the University of Melbourne before being side tracked into comedy and drama in the satirical girl group The Hot Bagels and Barrie Kosky’s Lady Macbeth in his first University production.

A comedy strewn path with a thirst for social issues led Libbi into the creation of the iconic Elle McFeast, being the first woman to host her own sports tonight show with Live & Sweaty; politics with McFeast: Live from the Bowels of Parliament House and the ground breaking McFeast Live plus numerous award winning social specials on the ABC and Network 10.

Since 2012, Libbi has broadcast with ABC Radio Melbourne, and made special reports for ABC 7.30, ABC News Breakfast and News. Libbi was an inaugural member of the AFLW advisory group and remains an advocate for equality and social justice. 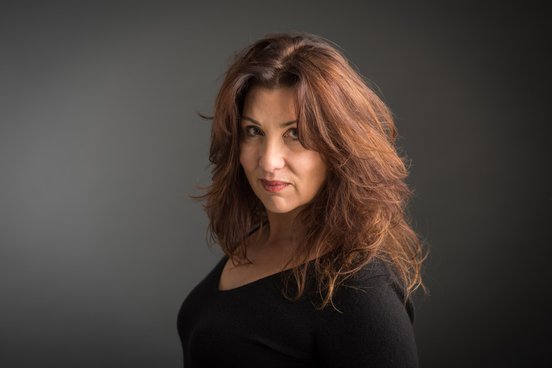