Alice Gu’s directorial debuts bites into the jammy centre of a fascinating, untold American story about a Cambodian refugee who revolutionised the donut market.

A dizzying saga of ups and downs ... a fascinating tale of sacrifice, success, and hubris.

An order of donuts given to you in a pink, cardboard box is a Los Angeles institution. In Alice Gu’s funny, fascinating and fundamentally heartbreaking documentary The Donut King, the audience gets to learn about where that institution came from and the personalities who gave up everything to make it a reality. The film focuses on Ted Ngoy – the titular ‘Donut King’ – who fled the Cambodian war in the seventies with his wife and three children. They started with nothing and, fulfilling the true American Dream, within a decade had built a multimillion-dollar empire off the back of all things donuts. Yet like most American dreams, there’s a point where it all comes crashing down and Gu’s pointed handling of that through interviews with Ngoy, his ex-wife, and children, help underscore the significance.

Just as importantly, however, is the time the documentary spends looking at how Ngoy helped establish Southern California’s donut trade as a sanctuary for other Cambodian refugees fleeing certain death to the point that now – decades later – it’s a business firmly entrenched in LA culture and run by the children of immigrants who originally came in search of a better life. There’s a colourful, pulpy sheen to not just the story but Gu’s telling of it that makes you understand how someone like Ridley Scott would be drawn to executive producing The Donut King and why it connected with audiences at South By Southwest where it won the Special Jury Award for Documentary Feature. The fact that a pastry is the entry point to such a human story is just one of the many interesting wrinkles to the film, which also uses animated sequences, Gu’s stunning LA cinematography and hip hop to weave a recipe of enticing flavours.

READ: Alice Gu On Navigating The Many Twists Of The Donut King
Stephen Saito, The Moveable Feast, Oct 2020 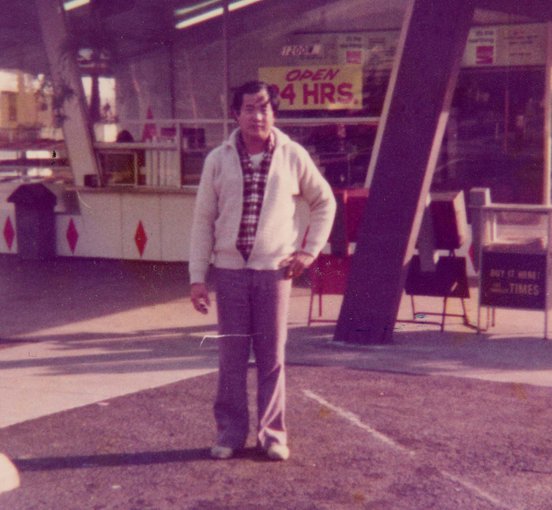 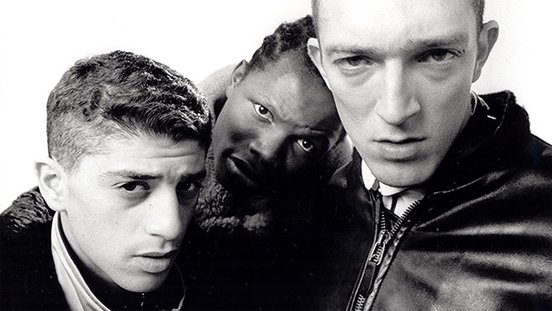