Travel through four decades of boundary-breaking Iranian cinema in this retrospective of the master filmmaker's poetic, humanist works.

Cinema begins with D.W. Griffith and ends with Abbas Kiarostami.

At the time of his death in Paris in 2016, Abbas Kiarostami was an undisputed master of contemporary cinema. Across four decades, his deeply humanist and formally inventive works drew praise from global audiences and critics but perhaps he was most revered by filmmakers themselves. Martin Scorsese attributed the "highest level of artistry in the cinema" to Kiarostami, and Japanese master Akira Kurosawa said, "when Satyajit Ray passed on, I was very depressed. But after seeing Kiarostami's films, I thanked God for giving us just the right person to take his place."

Born Tehran in 1940, Kiarostami studied painting, graphic design, directed commercials, wrote poetry and illustrated children’s books before embarking on filmmaking. His early films largely centred on the lives of children but as Kiarostami was often at pains to clarify they were "about, but not necessarily for, children". Journeys and quests form the backbone of Kiarostami’s narrative films and in particular, the titles in this season, but as critic Jonathan Rosenbaum suggests, it’s not the resolution of the quest but the digressions that offer much of the "personality, humour, and atmosphere" in these films. The Koker Trilogy (Where is the Friends House?, And Life Goes On, Through the Olive Trees) introduced Kiarostami to the world. Named for the region where they were shot, the films became increasingly meta, and this formal experimentation alongside the use of non-professional actors, lent an unbridled dimension which is exhilarating on first or repeated viewings. Critically acclaimed films such as the Wind Will Carry Us and The Taste of Cherry followed.

Kiarostami met the new millennium on its terms, experimenting with digital technologies and pushing the very boundaries of what direction is with his masterpiece, Ten. Critic Geoff Andrew noted that while Kiarostami "was not a traditional cinefile, he probably thought more deeply about cinema – its potential, limitations, and ethics – than most filmmakers". By the end of his career, the fine artist, teacher and collaborator had introduced the world to Iranian cinema whilst changing the very boundaries of what we call a film.

See 3, 6 or 10 films across our two Kiarostami programs: The Films of Abbas Kiarostami (3–23 Feb) and Melbourne Cinémathèque's program (9–23 Feb) at a discounted price.

See 3, 6 or 10 films across our two Kiarostami programs: The Films of Abbas Kiarostami (3–23 Feb) and Melbourne Cinémathèque's program (9–23 Feb) at a discounted price.

Abbas Kiarostami was born in Tehran in 1940. He studied at Tehran University’s Faculty of Fine Arts majoring in painting and graphic design. In 1969, he established the filmmaking division for the government-run Institute for the Intellectual Development of Children and Young Adults (Kanoon). Between 1970–2016 Kiarostami made over sixty features and short films. He primarily worked in Iran but toward the end of his career, in Italy (Certified Copy, 2010) and Japan (Like Someone in Love, 2012). Alongside his work as a director, Abbas Kiarostami was a published poet, painter, and photographer. He taught filmmaking and collaborated with many in the Iranian industry, writing scripts for Jafar Panahi’s The White Balloon (1995) and Crimson Gold (2003). His final film, 24 Frames, was posthumously completed and premiered at the Cannes Film Festival in 2017. 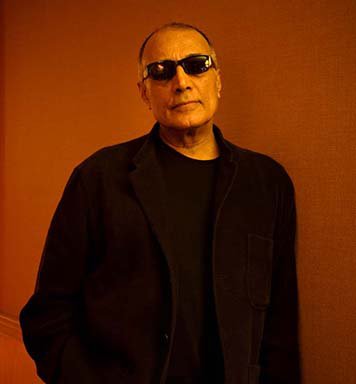 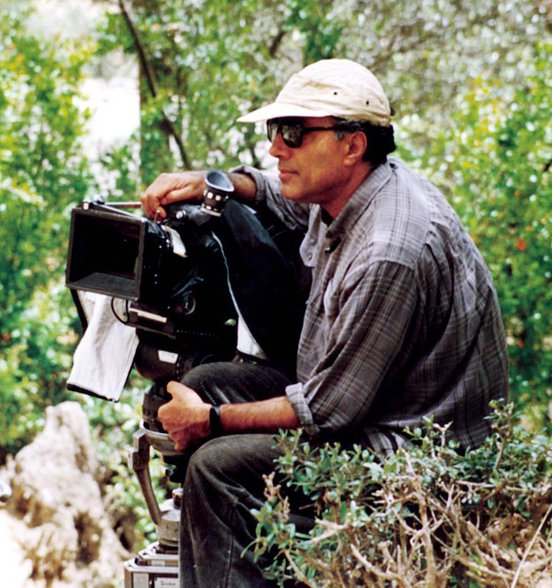