Following his critically lauded series examining the history of cinema, Mark Cousins returns with a new edition that is both a worthy continuation and an excellent entry point for new viewers.

The Story of Film: A New Generation - Official Clip by Dogwoof

Ten years ago with The Story of Film: An Odyssey, Mark Cousins took us on an expansive, 15-hour journey through the history of cinema marking important moments in the creation and evolution of film language.  Now, a decade later, Cousins shifts the focus away from film history to deliver a snapshot of cinema today.

This updated 'story' kicks off with a question: are Frozen and Todd Phillips’ Joker, at their core, the same film? From here, we're taken on a journey covering all terrains of the cinema landscape and all corners of the globe to cherrypick the films that quietly (or loudly) zigged instead of zagged.

The Story of Film: A New Generation made its world premiere at the 74th Cannes Film Festival and screens exclusively to ACMI.

LISTEN: Mark Cousins on The Story of Film: A New Generation
The Last Thing I Saw, Jul 2021

READ: How Mark Cousins Created His Epic Lockdown Doc on the Most Boundary-Pushing Films of the Last Decade
Will Thorne, Variety, Jul 2021 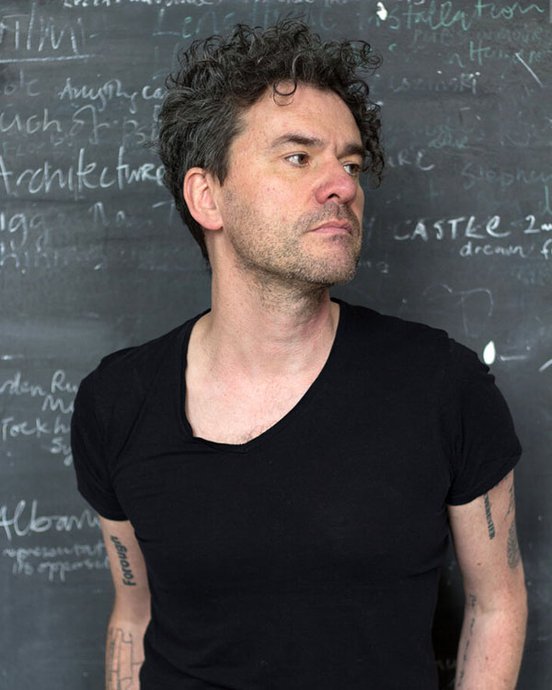 Screening alongside this documentary

Book three or more sessions in this program and save