Under the Volcano + Q&A

Under the Volcano - Official Trailer by Dogwoof

The doc will be catnip to the class of record nerds who care about which great records came out of which bygone studios...

In the late 1970s, George Martin, arguably music’s first megaproducer, embarked on a mission to establish a recording studio away from the hustle and bustle of London, where musicians could disengage from the world and focus on their work. Enter Montserrat – a tiny, mostly untouched Caribbean Island not far from Antigua, where Martin built his studio under the shadow of a dormant volcano. Ten fruitful years of music recording followed, when Martin’s AIR Montserrat hosted everyone from Paul McCartney to Earth Wind and Fire, to Black Sabbath.

Under the Volcano features interviews from the likes of Sting, Jimmy Buffett and Nick Rhodes, as well as a host of Montserrat locals, all of whom share their experiences of working and recording at AIR studios. Interspersed throughout is brilliant archival footage showcasing the shenanigans, tantrums and jam sessions that went down at this legendary studio. Gracie Otto’s film is a nostalgic celebration of a bygone era of music recording. 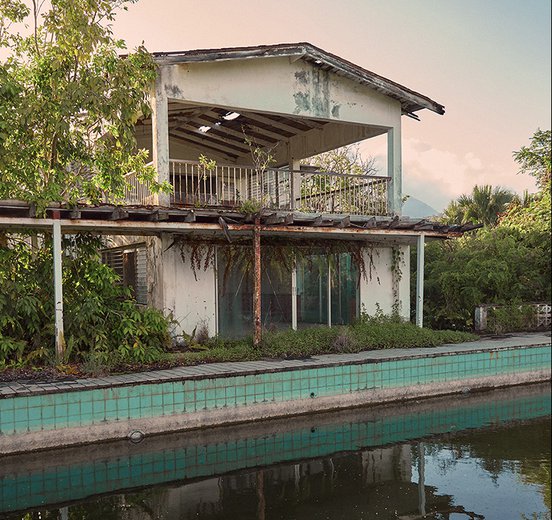