Seeing the World: The Films of Cate Shortland

This week’s Virtual Cinémathèque looks at the work of one of contemporary Australian cinema’s most fascinating filmmakers, Cate Shortland (1968–), by presenting her standout feature Lore (2012) alongside her most acclaimed shorts.

Born in Temora in country New South Wales, Shortland’s early career benefitted hugely from her high level of productivity and restless visual inventiveness. It was also strongly supported by Australia’s robust ecosystem for short form filmmaking in the 1990s. While her debut short, Strap on Olympia (1995) – the story of a young sex worker who escapes to country Queensland – earned selection at both Internationale Kurzfilmtage Oberhausen and the Edinburgh International Film Festival, it was Shortland’s next three films that would cement her artistic and professional reputation and position her as one of Australia’s key directors to watch.

Made in relatively quick succession, Pentuphouse (1998), Flowergirl (1999) and Joy (2000) established themes and approaches that would become key preoccupations of Shortland’s work, including the exploration of male and female sexuality, alienation, and transnational approaches to the form and content of Australian cinema. Throughout this early work one can see the development and deployment of the director’s signature kinetic and visceral camerawork, as well as her unique approach to narrative; driven by the accumulation of her characters’ emotional weight rather than traditional patterns of cause-and-effect. In her four subsequent feature films, Shortland would find a catalyst for all of these elements in her strikingly solitary female characters: Abbie Cornish’s runaway girl in Somersault (2004); Saskia Rosendahl’s daughter of arrested Nazi parents in Lore; Teresa Palmer’s Australian tourist in Berlin Syndrome (2017); and Scarlett Johansson’s Russian spy action-hero in Black Widow (2021).

This program presents Shortland’s three key shorts alongside Lore, arguably her most accomplished and nuanced feature film. It incorporates fascinating supplementary material including rare critical writing on two of her shorts by Kate Matthews for Australian Screen, and a selection of video interviews with the director.

WATCH: Cate Shortland on Writing and Directing
Screen NSW and Screen Australia, 21 May 2013 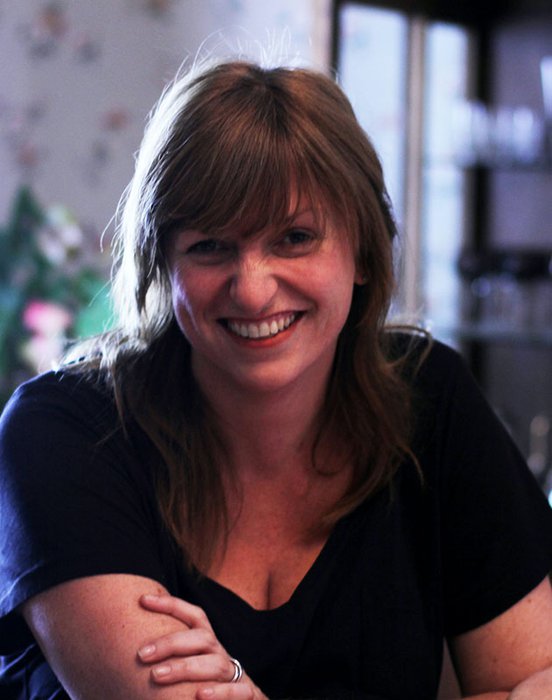