Who “We” Are: Highlights from the Library of Congress’ National Film Registry

“Culturally, historically or aesthetically significant” is a phrase familiar to many cinephiles. This is the simple yet endlessly interpretable criteria used to select films for the Library of Congress’ National Film Registry.

Established in 1988, the Registry aims to select motion picture works that “reflect who [Americans] are as a people and as a nation”, physically preserving them in the Library of Congress in Washington, DC to ensure their survival, conservation, and public availability.

The Registry was brought into being by the National Film Preservation Act of 1988, itself a result of lobbying by significant filmmakers including Martin Scorsese and Frank Capra to prevent the danger of “material alteration” posed by pan-and-scan video releases and colourised black-and-white films.

Every year the Registry selects 25 films for inclusion, as recommended by movie studios, filmmakers, other archives, and members of the public. While the initial 1989 selection was dominated by popular narrative films like Gone With The Wind and The Wizard of Oz, alongside acclaimed works by the likes of John Ford, Billy Wilder and F. W. Murnau, the Registry has since expanded to include newsreels, experimental films, animated shorts, industrial films and home movies. Fitting the 1988 legislation’s aims to prevent damaging changes to original works, the Library of Congress’ digital transfers of their prints are only restored where necessary, highlighting the reality of film degradation and the importance of the Library’s ongoing work.

This program showcases the breadth and diversity of works included in the Registry, presenting two landmark features each paired with kindred shorts. The first, Oscar Micheaux’s Within Our Gates (1920) is the earliest surviving feature film directed by an African American, and was preserved as a result of a single print found in Spain. It is one of only 53 films directed by a person of colour in the Registry, and is paired with two “silent” shorts by other outsiders to mainstream filmmaking. The second feature, Ida Lupino’s The Hitch-Hiker (1953), made by one of the very few and arguably most significant female directors working in Classical Hollywood through her own production company, screens with the independently-produced animated classic, Popeye the Sailor Meets Sinbad the Sailor (1936).

This week’s supplements include a short history of Fleischer Studios, critical writing on many of this week’s films' directors, and an excerpt from a speech by Martin Scorsese about the importance of film preservation, touching on his arguments for establishing the Registry. 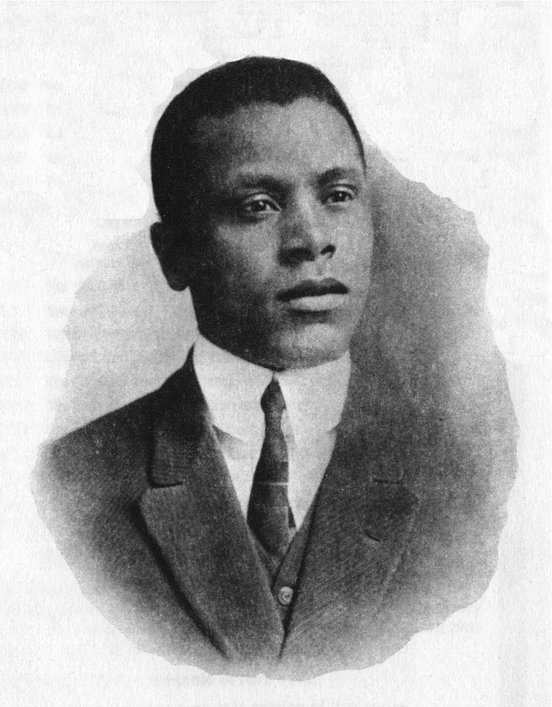