In an effort to responsibly disseminate information and save himself from the fate of previous whistleblowers like Chelsea Manning, NSA contractor Edward Snowden got in touch with director Laura Poitras (My Country, My Country; The Oath) to tell his story. Set just before Snowden’s explosive allegations hit the public consciousness, Citizenfour captures Snowden, holed up in a Hong Kong hotel room uploading his discoveries to journalist Glenn Greenwald. As Snowden extrapolates on what this level of digital intrusion means for everyday citizens, Poitras’ observational approach captures Snowden’s dawning awareness that his life is no longer his own.

Winner of the 2015 Academy Award® for Best Documentary Feature, Citizenfour remains as vital a document. With front-row access to one of the most important stories of our time, Poitras crafts a fascinating film; part documentary portrait, part masterclass in contemporary journalism.

Citizenfour is available to stream on Apple TV, Google Play and YouTube. 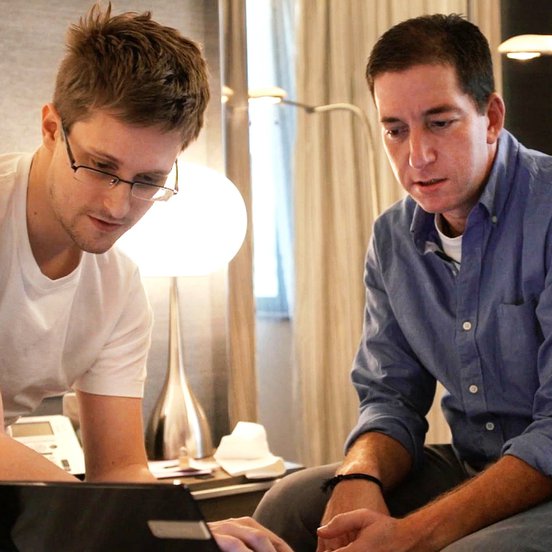