Seances presents a new way of experiencing film narrative, framed through the lens of loss.

Haunted by the idea of "lost films" Guy Maddin embarked on a series of projects to conjure the ghosts of films past. Working with Evan Johnson and Galen Johnson, they’ve created an enormous body of work that brings a hugely creative approach to image making.

The Spiritisms project for Centre Pompidou Paris and the Seances at the Phi Centre in Montreal brought actors, sets and forgotten films (real or imagined) into the public arena; with studios being set up in gallery foyers for the public to observe. This led to the 2015 feature, The Forbidden Room and in 2016 with their creative partners, the National Film Board of Canada, they launched the Seances website.

Touch and hold to conjure.
Then sit back and relax.
It's your one chance to see this film.

Employing cloud-based video/audio compositing technology, this filmic portal to the other side is capable of generating infinite narratives which are entirely ephemeral. Click a link, watch a film and then it disappears forever. Much of the footage draws from The Forbidden Room with actors such as Mathieu Amalric, Charlotte Rampling and Adèle Haenel featuring in these delirious silent-era tales, but every now and then the modern world breaks through in chunky, distorted pixels a hamster, puppies bounding toward the lens, a man drawing on a blackboard …

Visit http://seances.nfb.ca. Hold your mouse over a film title and click to summon the filmic ghosts. When the film ends it will be lost forever but simply click Start Over to dive into another trance-like vision. 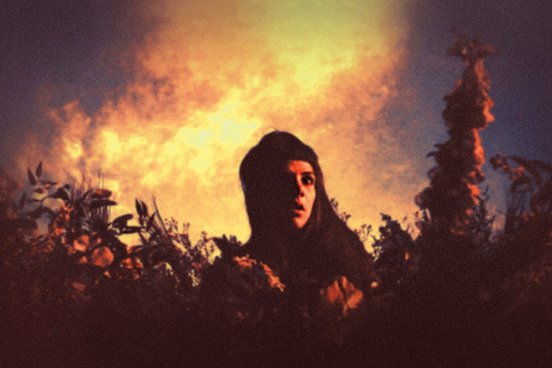