From Mosfilm with Love

A sentient planet circling a distant star reads the human imagination, driving the crew of an orbiting space station mad by manifesting their own memories and fantasies.

Tarkovsky’s most famous and widely seen film transcends and eschews the usual hardware and technological rhetoric of science fiction, providing a sublime, haunting and hypnotic adaptation of Polish author Stanisław Lem’s examination of the nature of consciousness and human emotion in his 1961 novel of the same name.

A combination of the earthly and the spiritual, this epic feature – presented in 1080p HD on Mosfilm’s official YouTube channel in two parts, allowing the viewer to pause for an intermission – is the pivotal work in the director’s career and is often favourably compared to Kubrick’s 2001: A Space Odyssey (1968).

You can also enjoy video tributes to Solaris – a perennial full house drawcard for the Cinémathèque – from Will Self and Slavoj Žižek along with a lengthy interview with Tarkovsky circa 1982 and his student film The Killers (1956), and penetrating writing on the mysteries of this brilliant film from Phillip Lopate for the Criterion website.

Solaris is streaming for free on YouTube, split into two parts

Make sure you enable English subtitles.

Sculpting Time – An introduction to Tarkovsky's Solaris by Will Self
Curzon, 24 May 2016

Solaris: Exploring the Frontier of the Subconscious
Acquarello, Senses of Cinema, March 200 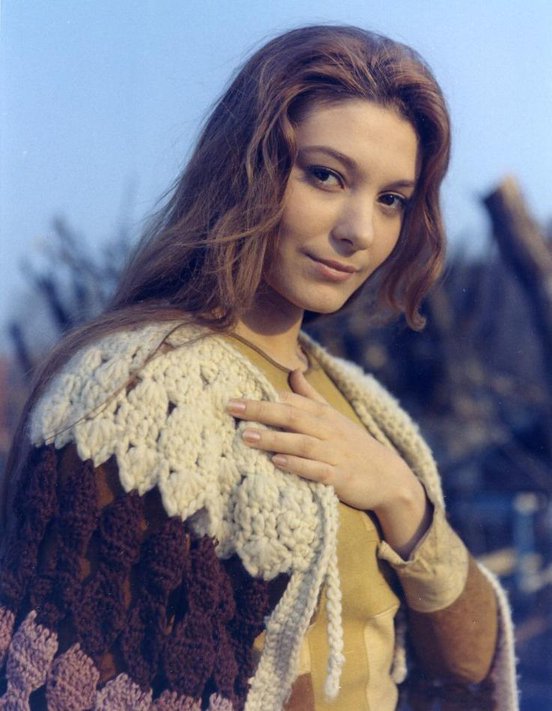