As the 21st century nears, so too does the arrival of digital cinema

In these two episodes of The Story of Film, spanning the 80s and 90s, Mark Cousins takes us around the world to examine the interplay between politics, protest and film, the last days of celluloid and the dawning of digital cinema.

In China, the 80s saw the rise of the Fifth Generation filmmakers – the first to graduate from film schools after the Cultural Revolution. In Russia, a loosening of censorship allowing films like Tengiz Abuladze's Repentance to be released, heralded sweeping change. In Iran, cinema is reignited by the great Abbas Kiarostami, Japanese Horror terrifies global audiences and in the UK films like My Beautiful Laundrette subverted the conservative policies of the Thatcher government.

All episodes of The Story of Film: An Odyssey are streaming on DocPlay. We're excited to partner with this curated documentary platform to bring you a special offer to access their service free for 70 days. Head to docplay.com/discount and enter code ACMIDOCPLAY70 to make a free account and unlock this offer.

Over four weeks, we will be selecting episodes of The Story of Film: An Odyssey and pairing them with relevant films featured in these episodes. This week we have paired Episodes 12 and 13 with Terence Davies' 1988 film Distant Voices, Still Lives. We do encourage you to watch the full series of The Story of Film at your own leisure. 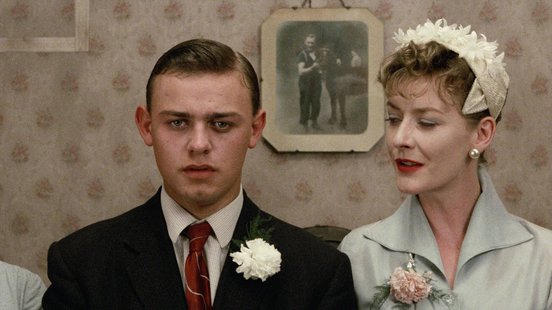