Ryan Kwanten and Tommy Lewis get bloody vengeance in the Outback in Patrick Hughes' dastardly debut, a revisionist Western with a glint in its eye.

Stick around after the screening for a live Q&A with director Patrick Hughes and Yeah Noir curator Maria Lewis.

After crafting a successful career as a director of commercials, Australian filmmaker Patrick Hughes mortgaged his house to finance the glossy, stylish and frankly downright impressive debut that is Red Hill (2010). It’s unsurprising then that he was quickly snapped up by Hollywood and has been quietly chugging along as an action blockbuster director ever since. Yet some of his most exciting work remains splashed up on screen in this tight thrill ride, which premiered at the Berlin International Film Festival. A green cop (Ryan Kwanten) and his heavily pregnant wife (Claire van der Boom) arrive in the rural Victorian town of Red Hill on the eve of a storm, both literal and metaphorical. When an escaped prisoner (Tommy Lewis) takes siege of the town and begins picking off cops one-by-one, it’s up to the rookie to discern the true villain among the chaos.

Red Hill is in many ways a Trojan horse, with Ryan Kwanten’s star power and specific leading man quality weaponised by the filmmaker who centres Tommy Lewis as the true lead of the story. It's an exploitation movie at its core, using all the key traits of the genre including a tragic backstory and bloody revenge. Lewis’ character of Jimmy Conway is somewhat of a revisionist interpretation of The Chant of Jimmie Blacksmith (1978), the title role which made Lewis one of the most respected and enduring Australian actors of the past 40 years. For as serious as the story is on paper, Hughes has his tongue planted firmly in-cheek as he deploys a cast of familiar Aussie faces with gleeful abandon in this stylish debut.

Meet the director of Red Hill on Sat 12 Mar

Writer/director Patrick Hughes joins Maria Lewis in-person to discuss his debut feature, Red Hill, and and breaking big in Hollywood with The Hitman's Bodyguard films and The Man From Toronto. 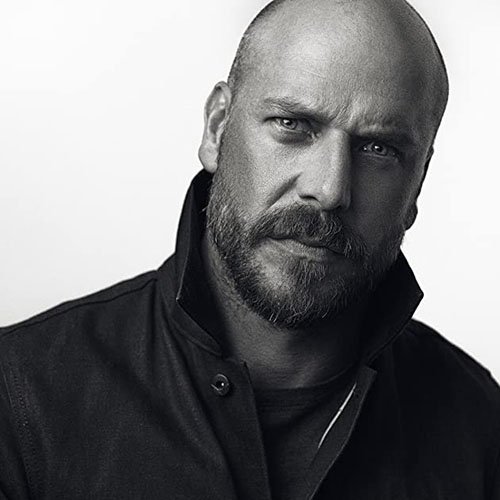 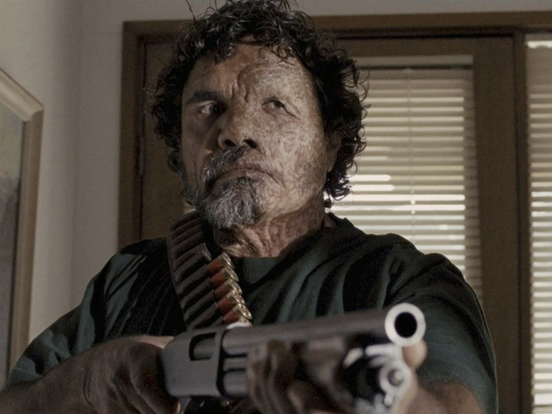