The Hunter + In Conversation

Followed by a pre-recorded interview with Willem Dafoe and writer-director Daniel Nettheim live.

Like Moby Dick in the Tasmanian wilds, Willem Dafoe centres this atmospheric thriller about a man’s quest to hunt down the last Tasmanian Tiger.

If there’s one word to describe The Hunter (2011) in its entirety, it’s sparse. Everything from the central premise to the execution is stripped back to its barest elements, giving the audience few distractions when it comes to the powerful performances at the film’s core and the masterful depiction of the setting. Based on novelist-turned-filmmaker Julia Leigh’s book of the same name, the story follows Martin (Willem Dafoe) – an assassin-for-hire type – who is recruited by a shadowy organisation to hunt down what is believed to be the last Tasmanian Tiger and harvest its DNA. On the surface, that sounds more like the plot of an action film rather than the moody masterpiece that goes on to inspire a spate of Tasmanian neo-noir for television.

A key component of Australian noir specifically is the incorporation of the environment as a character, which writer/director Daniel Nettheim does skilfully here with the remote Tasmanian wilderness as enchanting and sinister as the cast of supporting characters which includes Sam Neill, Frances O’Connor and Callan Mulvey, with incredible child performances from Morgan Davies and Finn Woodlock. Of course, in many ways it’s a one-man-show with Dafoe cold and calculating as he relates more to the myth he’s hunting than the humans around him. Yet as that exterior cracks with the unexpected warmth and tragedy that unfolds, Dafoe’s exceptional and gradual performance elevates the role of Martin from stereotypical outsider transgressing to a fractured individual. Sweeping the international film circuit during its release with screenings at Toronto, South By Southwest, Busan and Rotterdam, this haunting and brutal thriller is due for rediscovery.

Four-time Oscar nominee and legendary character actor Willem Dafoe spoke to Yeah Noir curator Maria Lewis about shooting The Hunter in the wilds of Tasmania and the film's legacy a decade later.

After this 12-minute pre-recorded chat, join The Hunter's writer-director Daniel Nettheim for a live In-conversation with film critic-about-town Zak Hepburn. 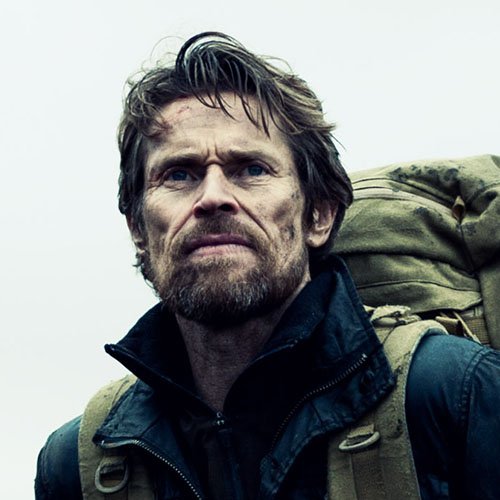 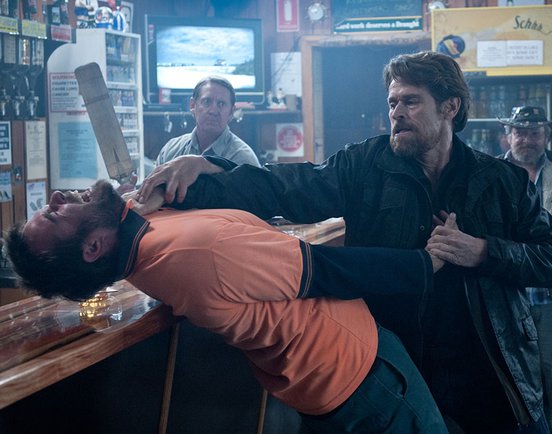