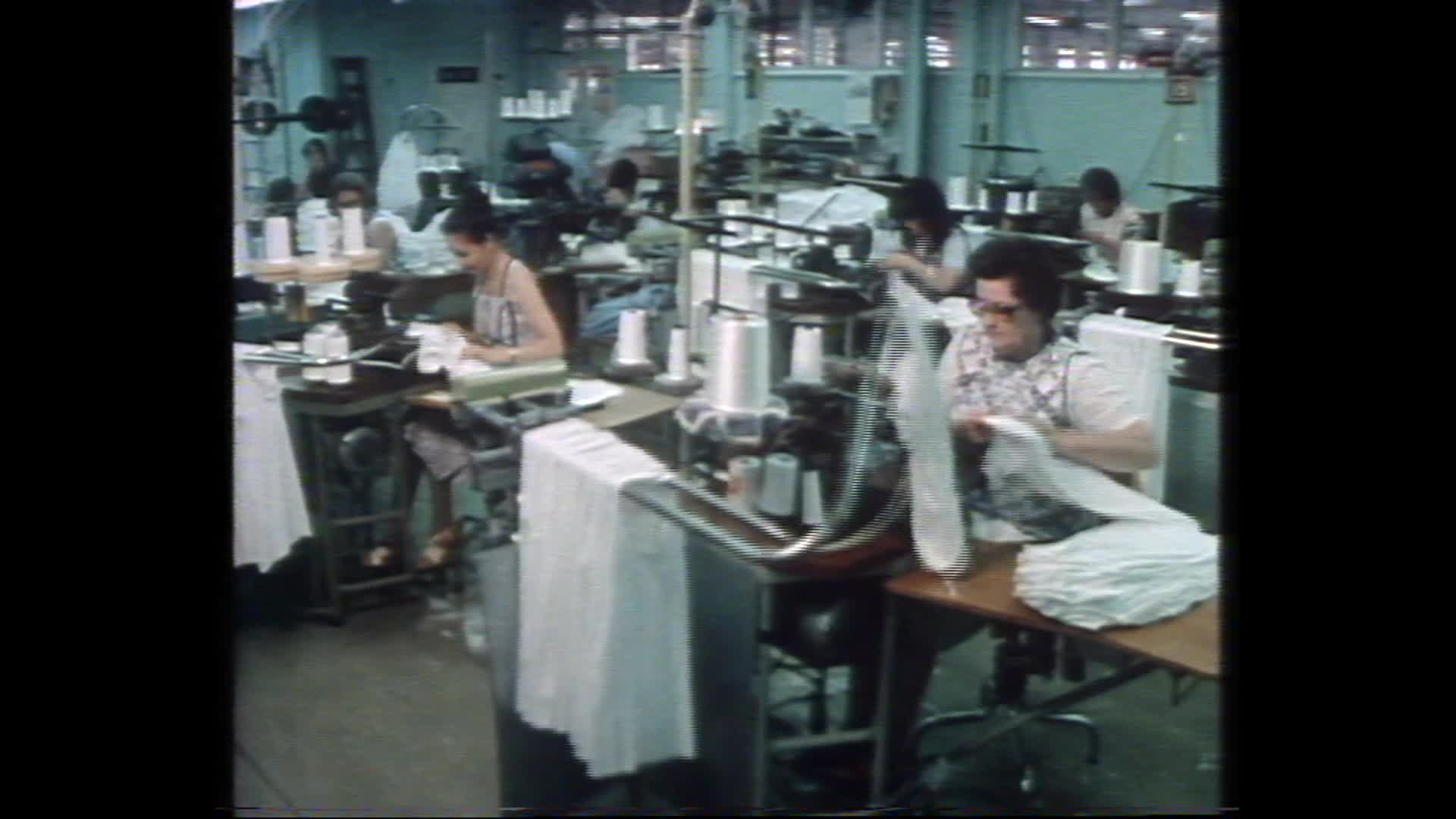 Episode of Series “The Work that was”.
One of a 3 part series on unemployment in Australia, presented by Keith Windschuttle. Looks at the decline of labour intensive manufacturing industries in Australia, and considers whether the coming mineral boom will lead to lower unemployment rates. Also looks at some of the effects that technological change has had on employment, and at a number of local community efforts to decrease unemployment in country towns. Presented by Keith Windschuttle.

The Work That Was

The Work That Was