Home on the range: U.S. bases in Australia 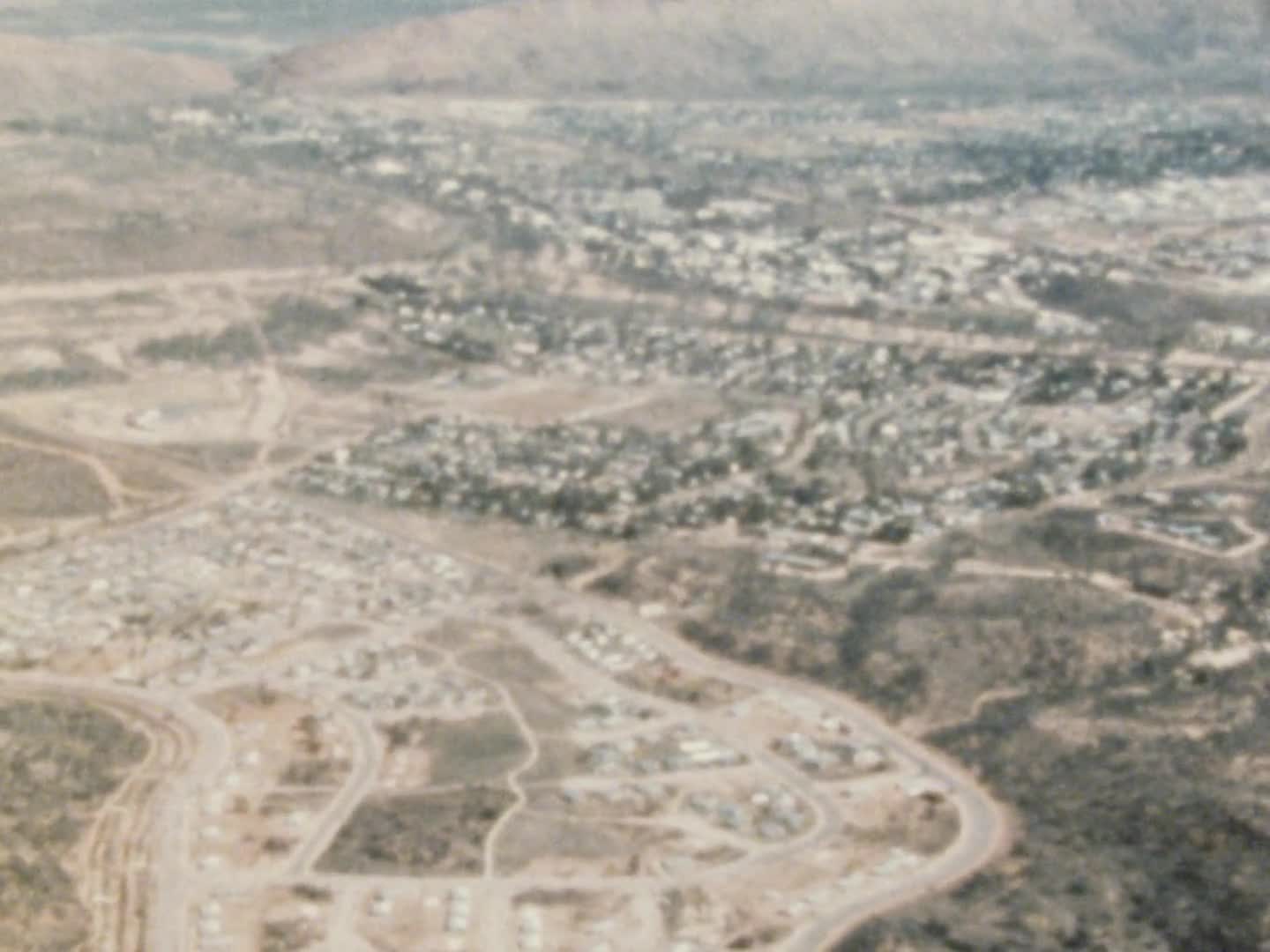 Examines the existence of U.S. military bases in Australia and how their presence has affected its position in the nuclear arms race between the Soviet Union and America. Considers the question of nuclear arms in Australia in terms of the presence of the C.I.A. in Australia, its manipulation on the course of Australia’s political affairs and the mounting opposition by the general public. Script: Gil Scrine, Bob Connolly, David Bradbury Narrated by Annie Webster, David Ritchie